Manchester United and Nottingham Forest have agreed the terms of a season-long loan deal for goalkeeper Dean Henderson.

Sportsmail reported on Tuesday that the two clubs were on course to reach an agreement this week with talks into the final stages.

And a deal for a straight loan has now been finalised between the two clubs ahead of Henderson undergoing a medical to seal his switch to the City Ground. 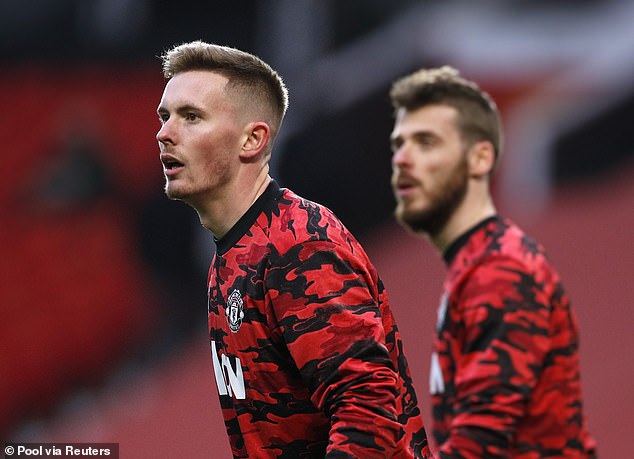 Forest moved for Henderson amid doubts over the future of promotion-winning goalkeeper Brice Samba who is keen to return to France and wanted by Lens.

With his experience for club and country, landing England keeper Henderson would be a major coup for Forest ahead of their return to the Premier League.

Among his seasons of consistent football so far was a successful loan at Sheffield United when Henderson was central to their impressive 2019/20 campaign, their first back in the top flight after a lengthy absence and which ended with a ninth-placed finish.

He then returned to Old Trafford the following season and played a big part in Manchester United finishing second but is now on the verge of moving to the City Ground in order to secure more regular football. 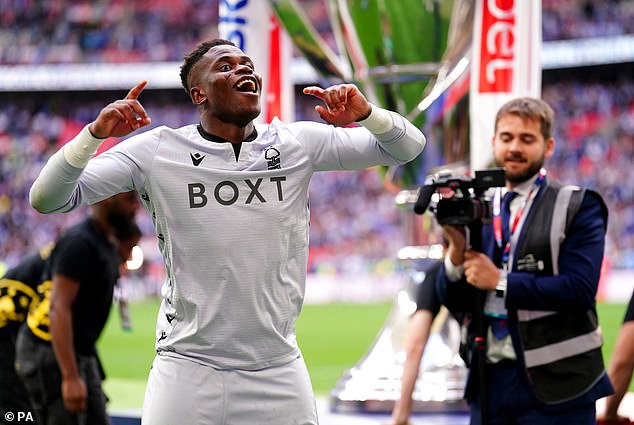