By Julian Bovill For Mailonline

The Poland international this month confessed that he wishes to leave Bayern Munich after eight years at the club.

According to The Guardian, Barcelona offered the German champions £30m plus around £4m in add-ons. It is believed that this initial approach will be rejected owing to it falling below Bayern Munich’s valuation. 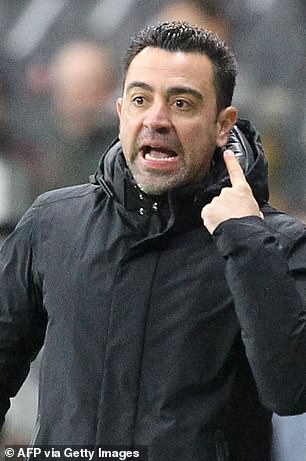 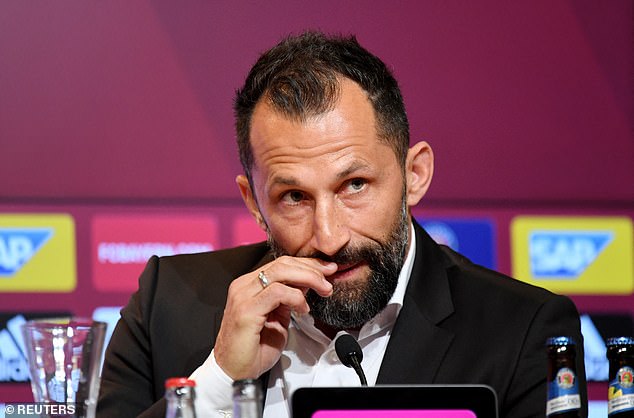 It has been widely reported that Barcelona is the player’s ideal destination were he to get his wish and leave Germany this summer while the Catalan club have reportedly identified Lewandowski as their main summer target.

It is believed that Lewandowski has already verbally agreed terms on a three-year deal with Barcelona.

The saga has the potential to rumble on, with Lewandowski and Bayern Munich appearing to be at a bit of a stand-off over the deal. 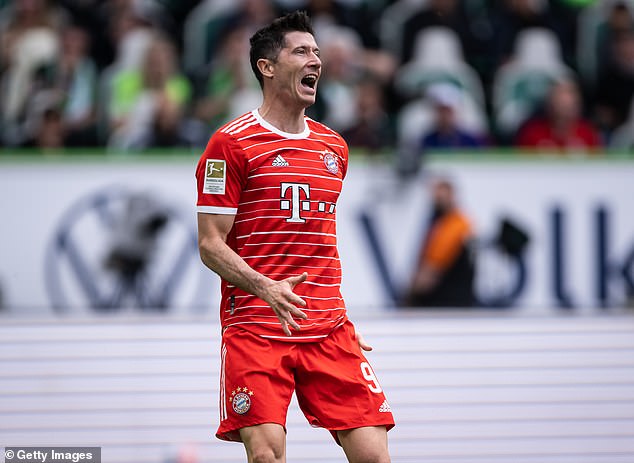 Lewandowski said prior to Poland’s Nations League clash with Wales earlier this month that his career with the German club was ‘over’.

‘My era at Bayern is over. I don’t see any possibility to continue playing for this club,’ he said.

‘Bayern’s a serious club and I believe they won’t keep me – I don’t want to play there any more.’

‘A transfer is the best solution. I hope they don’t stop me.’

Despite Lewandowski’s insistence that he should be able to leave the club this summer, word out of Bayern Munich had been that he still had year left to run on his current deal and that he is expected back on July 12 for pre-season.

That is something that has been repeatedly stressed by various figures.

‘Robert has a contract until 2023. That’s how long he will play with us,’ Bayern Munich president Herbert Hainer said.

However, there appears to have been a softening of tone by the club with Bayern Munich’s board member for sport Hasan Salihamidzic admitting that there was now a chance the Pole could depart this summer. 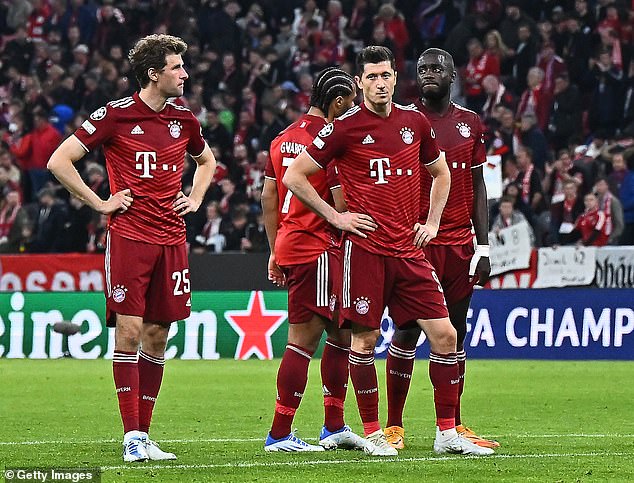 ‘Until now it’s 100 per cent,’ he said in response to a question from Sky Germany regarding the percentage chance of Lewandowski staying at the club.

Despite Lewandowski wanting to join and Barcelona desperately wanting the player, the Catalan club’s ability to pay for the Pole has been called into question.

‘Do you know that Lewandowski, Koundé, Raphinha, and Bernardo Silva will not come? You know that, right?’ Toni Freixa, who ran in the 2021 club presidential election, tweeted in response to the various rumours circulating around Barcelona’s transfer activity.