Olympic swimmer Mary-Sophie Harvey has revealed her terrifying ordeal at the recent World Swimming Championships in Hungary, where she says she woke up covered in bruises with no recollection of the previous six hours after being drugged.

The 22-year-old – who competed at the Tokyo Games and won bronze in Budapest in May as part of Canada’s 4x200m relay team – spent weeks reflecting on the incident before announcing it on Instagram.

‘On the last night of the Worlds Championship, I got drugged,’ she wrote.

‘At the time I wasn’t aware of what got inside of me, I just remember waking up the next morning completely lost; with our team manager and doctor at my bedside.’ 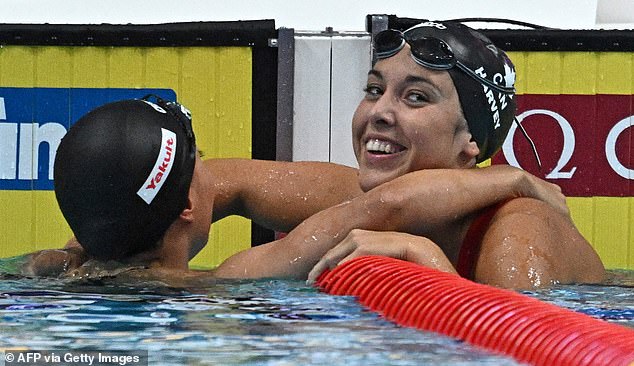 Harvey said her last memory was celebrating her results at the worlds and looking forward to the Commonwealth Games before suffering a four to six-hour window ‘where I can’t recall a single thing’.

She said she ‘experienced judgement’ about what happened during those missing hours and revealed, ‘I’ve never felt more ashamed.’

Harvey returned home to family and later went to hospital. She said she suffered a rib sprain and a concussion, and found ‘a dozen bruises on my body’, which could be explained by the fact her friends told her they had to carry her while she was unconscious. 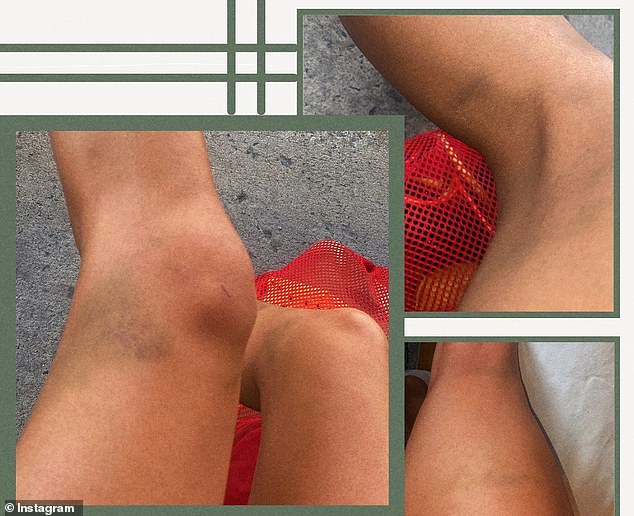 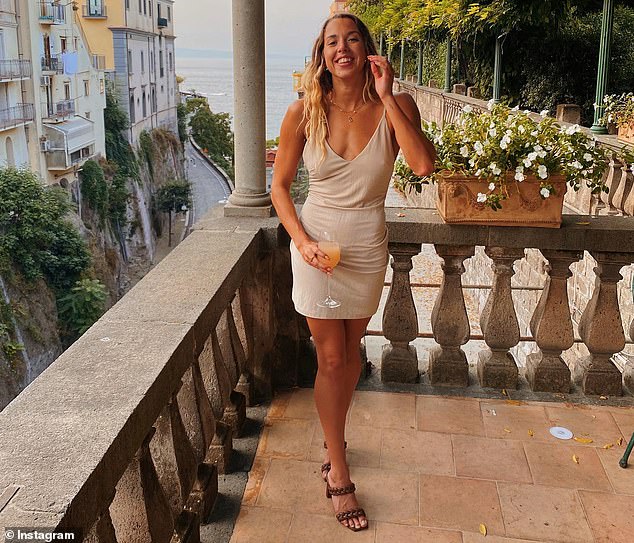 The 2019 Pan American silver medallist shared photos of some of the bruises, but added that she wasn’t comfortable revealing them all.

‘I’m still scared to think about the unknowns of that night. I’m still trying to find the “happy Mary” that found happiness prior to this event,’ she wrote.

‘We are aware there was an incident the night before departure from Budapest. As soon as team staff became aware, Mary received excellent medical treatment from our team physician on site, and was cleared to return home,’ it read.

‘Staff have been in contact with Mary since her return and we are offering her support.’