We are all hewn from indelible influences. Geography and landscape, family, friends and education.

When I look back at my own athletics career, each and every one of those has played its part. The geography was Sheffield, the landscape hilly and rugged and it was in the late 1960s and in that northern industrial city that my fate was sealed.

Many years later, the driving force behind my efforts to bring the Olympic and Paralympic Games back to the UK after 64 years was an unreconstructed belief that if you exposed young people to extraordinary influences in their formative years, then those influences could become life-changing.

I vaguely remember the Tokyo Olympic Games in 1964, or more accurately, the music that accompanied the BBC’s opening credits for those Games.

It was the Mexico Games four years later that in large part cast the die for what I went on to do. At the end of the Games, Sheffield basked warmly in the glow of Olympic success and namely the exploits of two young and newly married teachers, John and Sheila Sherwood who returned with bronze and silver respectively.

John’s in the 400m hurdles, famously won by David Hemery in a world record and whose last steps in the race were commentated on by the late, great David Coleman. It went something like this: ‘Hemery wins in a new world record, Hennige of West Germany takes the silver and who cares who came third?’

Well, just shy of a million people in the Greater Sheffield area did care and within days of returning to their home city, the Sherwoods were on a tour of celebration together with their medals which, crucially, encompassed schools.

That was the moment I knew what I wanted to do and I promptly joined what I thought was their athletics club only to find years later, much to their amusement, that I’d actually joined the rival club! My due diligence at the age of 11 had fallen short.

Two or three years later, Sheila gave me the first pair of track spikes that I took to the English schools championships at Crystal Palace where I finished ninth in the heat — and the only reason I didn’t finish 10th and last was that the 10th athlete didn’t actually make it to the tape.

It was shortly after joining the Hallamshire Harriers that my mother dispatched my father, Peter, to the local club to find out exactly where I was disappearing to for two nights a week and the bulk of my weekends.

Peter started life as a mathematician and then became an engineer and had a passion for road cycling which, for a few years, he was a keen competitor.

The engineer in him slowly absorbed what he was observing trackside during my training sessions, mentally pulled it apart and then decided to put it back together as my coach, a role he played for the next 20 years or so.

In hindsight, I was very lucky to have a coach who was not inhibited by a long and detailed knowledge of athletics. Had that been the case, I’m sure he would not have choreographed some of the horrendous training schedules I endured. But tough as they were, his coaching was sensitive and always with an eye for the long haul. 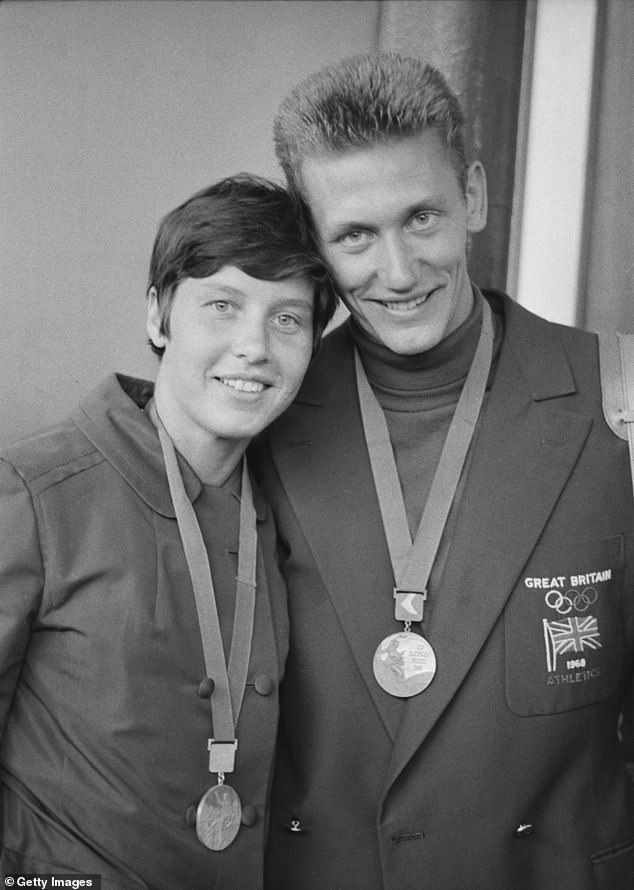 The success of Sheila and John Sherwood at the 1968 Mexico Games, and their tour of celebration together in Sheffield, inspired Coe to become an athlete

That is not always how others in the sport in Sheffield saw it. I remember winning a schools’ cross-country title by over a minute and a half when only moments later an irate father flew at him accusing him of training me in a way that was not only dehumanising but as he yelled ‘unfair!’.

My father was not somebody easily thrown off balance which was in large part born from his wartime experience.

He was torpedoed in the Atlantic and having survived that, jumped from a train destined for a prisoner-of-war camp, walked through France and the Pyrenees, was promptly arrested in Franco-Spain and finally, after appalling treatment, reunited with his family in London having being presumed lost at sea.

It was an asset that served me well throughout my career and well beyond. In reality, from his early, casual observations trackside in Sheffield over the next five years he simply turned himself into the most influential middle-distance coach of his generation and arguably across any generation.

The long-held belief that to become a successful middle-distance runner you simply covered more miles on the road than your competitors was cast aside for a laser focus on speed endurance and strength and conditioning regimes. 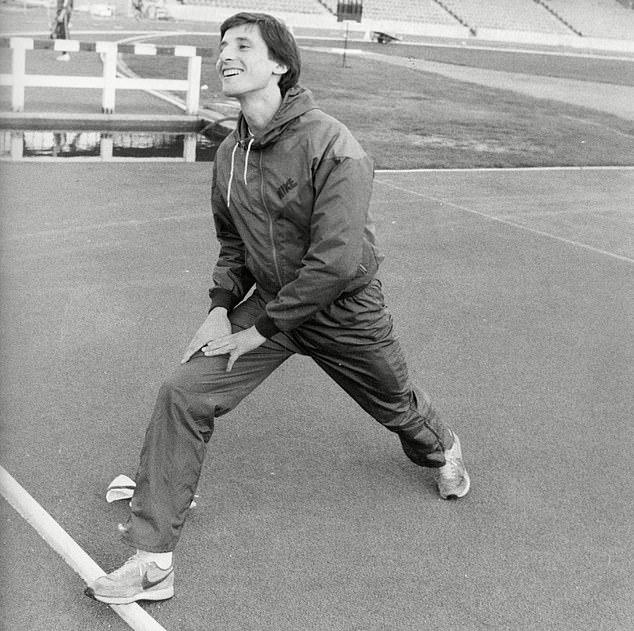 It was these sessions that not only challenged but collided headlong with the orthodoxies of the day that ignited condemnatory articles in leading journals and heated debate in coaching seminars. So incendiary were some of these exchanges that the old British amateur athletic board threatened to exclude him from insurance cover allowing him to coach in public facilities.

Why is it so important that we have done everything we possibly could to give athletes the opportunity to compete in Tokyo?

Although it’s an overused word, for me it’s all about ‘legacy’. If our athletes return from Tokyo with a sack of medals, important as that is, it’s only a small part of the story. I have asked every member federation in World Athletics to take at least one athlete competing for that country in the Games into a school on their return, regardless of whether they failed to progress beyond the first round or ended up on the podium.

I know the power of that inspirational moment and it’s a gift that keeps giving. It’s also why as President of World Athletics I’m in that position today and why I’m also in a position to look back at my own journey in this column.

Every athlete setting off for the Games in these most challenging of times must recognise that their very presence has a profound effect in their country and in their neighbourhoods. 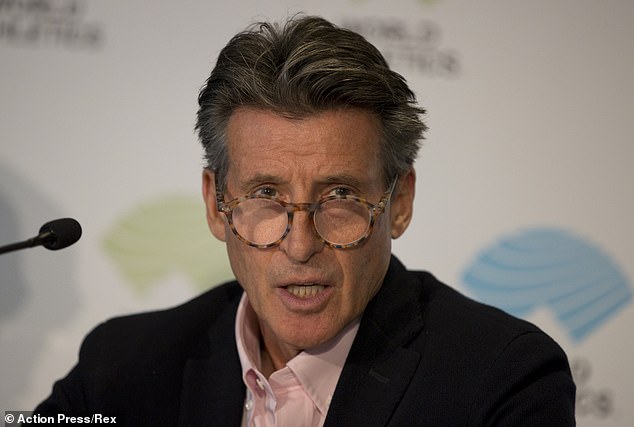 Coe hopes that the Tokyo Games leaves a legacy manifested in many guises, just like London

Since Mo Farah hit the heights a decade ago and Chris Hoy and Victoria Pendleton in the Beijing Games of 2008, more people than ever are cycling and running.

Their Olympic feats have done as much as any public awareness campaign to address the pathology of physical inactivity — a scourge that has underpinned the severity of the pandemic in some groups.

As we saw in the aftermath of the London Games, legacy manifested itself in so many guises. That’s what I really hope we look back on Tokyo and celebrate.