‘We’ve said the word unacceptable in the past… it feels worse than that’: Under-fire Phil Neville apologises to Inter Miami fans after falling to SIXTH straight defeat following 5-0 home loss to New England Revolution, insisting they ‘deserve better’

Phil Neville has been quick to issue an apology to Inter Miami fans after coming under even more scrutiny following an embarrassing loss to New England Revolution.

Inter Miami, who are co-owned by David Beckham, fell to a sixth consecutive defeat on Thursday after being thrashed 5-0 by New England – with the loss leaving them rooted to the bottom of the MLS Eastern Conference.

During their run of six straight losses, the newly-created franchise have conceded 13 goals while scoring just once themselves, and the pressure has seriously ramped up on Neville.

Neville’s time in charge of Inter Miami, who have the worst record of all 27 MLS clubs, is threatening to turn into a disaster and he has since apologised to the supporters – insisting they deserve much more.

The former England Women’s manager, who took up the position in the US in January, said: ‘It’s the lowest in terms of my feelings after a defeat that I’ve had since I came to this football club – and we’ve had some disappointments.

‘You can lose games in football, but the manner in which we lost tonight was… we’ve said the word unacceptable in the past – it feels worse than that.

‘It’s a case of playing for your pride, for the badge, for your supporters – I can only apologise to them for what they saw tonight. It’s them that I feel for, more than myself or the players, because they deserve better.’

Inter Miami players were booed back to the dressing room by their fans following their humbling 5-0 defeat. 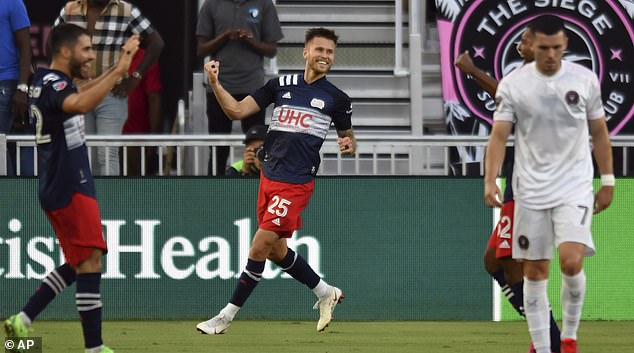 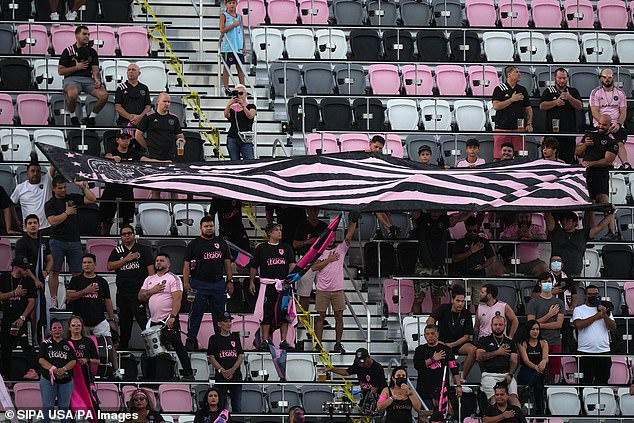 Neville apologised to the club’s fans after the final whistle, insisting they ‘deserve better’

It was the worst defeat yet in the club’s, albeit short, history. They were 4-0 down at half-time with what many feel was their strongest available side – including the marquee signings of former Real Madrid striker Gonzalo Higuain and ex-PSG midfielder Blaise Matuidi.

Beckham has invested $40million of his own money into the team but his dream has turned into somewhat of a nightmare.

And Neville has since urged his squad to ‘take a long, hard look at themselves’ following their latest embarrassment.

Neville added: ‘I wasn’t expecting it. The players need to take a long, hard look at themselves, and so do I. We win and we lose together.

‘Ultimately it’s my job to make this team better, and in this moment in time they are not. That’s on my shoulders.

‘When we suffer a disappointment, we need to make sure that we can recover. That’s what football’s all about – having courage, bravery, not letting your team-mates down on the field.’ 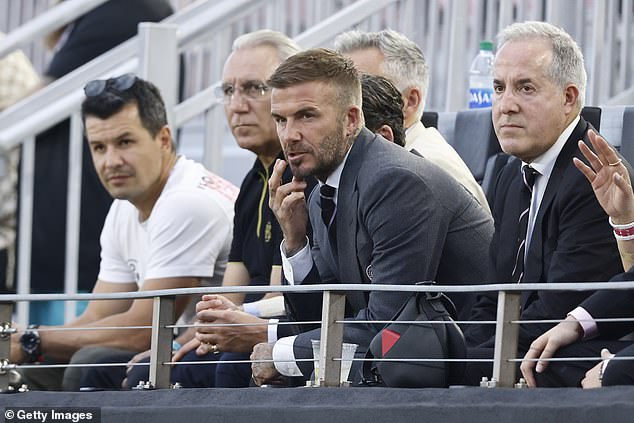