Kevin De Bruyne given THREE out of 10 in L’Equipe’s savage Champions League ratings… while Neymar gets five and ‘sharp’ Kylian Mbappe scores a seven, but Lionel Messi is only given a SIX despite stunner against City

Strikes either side of half-time from Idrissa Gueye and Lionel Messi – his first goal since arriving from Barcelona – gave PSG three vital points in a mouthwatering contest between two of Europe’s powerhouses.

Yet De Bruyne was not the only City player downgraded, with Raheem Sterling and Jack Grealish scoring four out of 10, while Messi scored just a 6/10 despite his stunning strike. 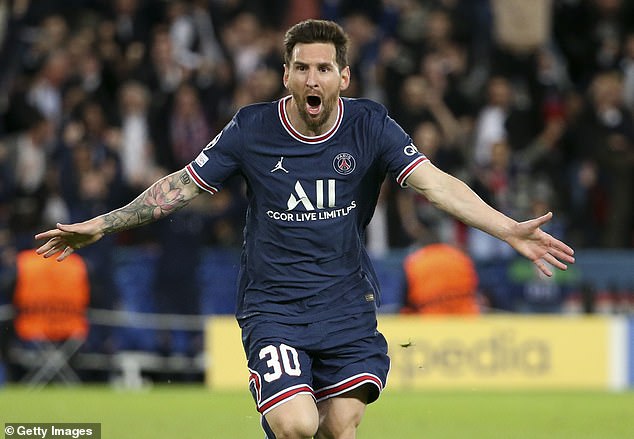 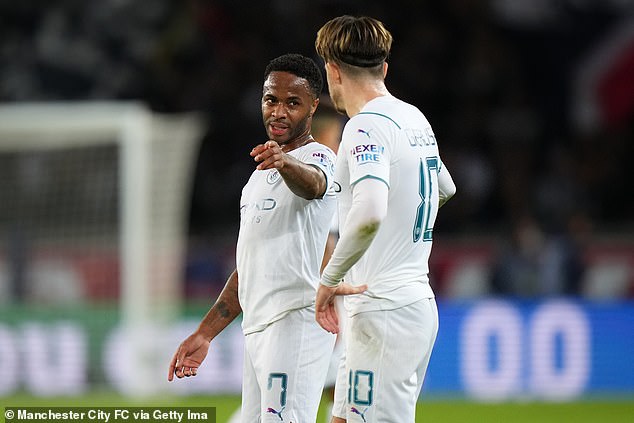 PSG’s other star attackers, Neymar and Kylian Mbappe, scored five and seven out of 10 respectively, with team-mates Gueye, Marquinhos, Gianluigi Donnarumma and Marco Verratti all scoring eight out of 10.

For Messi, the paper said: ‘So that’s a genius. A player able to miss everything for seventy minutes, to multiply the bad choices, not to weigh on the offensive animation of his team if it is not by a few first passes in the heart of the game and, suddenly, to make raise a stage on an acceleration and a divine strike.

‘His first goal with Paris (on his only shot), in such a paradoxical evening, will remain in the legend.’

Neymar, on the other hand, was described as ‘not successful in his one on one’ but Mbappe was analysed as being ‘sharp’ with ‘things to prove.’

Only two City players – Kyle Walker and Joao Cancelo – scored above five with their six out of 10s, with Rodri also rated at just a four. 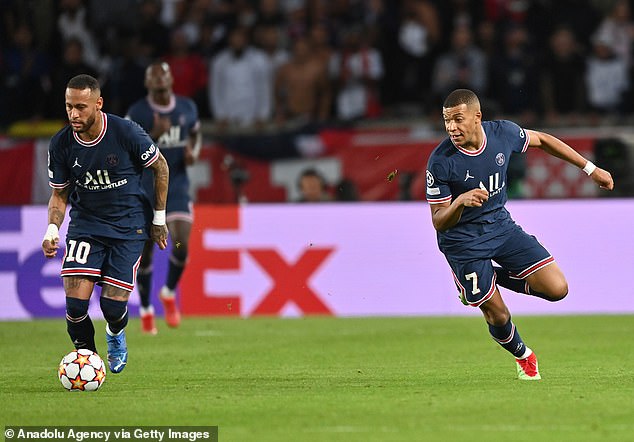 PSG’s average score was 6.6, with only Presnel Kimpembe scoring below six, while City’s average was 4.7.

The French newspaper is known for it’s harsh player ratings post-match and even City boss Pep Guardiola did not escape criticism, scoring five out of 10.

The paper described his role: ‘He again lined up a starting XI without a ‘real’ centre forward leaving Ferran Torres on the bench until the end, and we can not say that it was a success even if it is difficult to blame him for the game…

‘Through his coaching, he failed to thwart the Parisian stranglehold.’