The 32-year-old, who spent one season in union and was controversially fast-tracked into the 2015 England World Cup squad, was wrongly diagnosed with multiple sclerosis three years ago.

But after a career populated by huge hits and facial injuries, he is worried he may develop a degenerative disease. 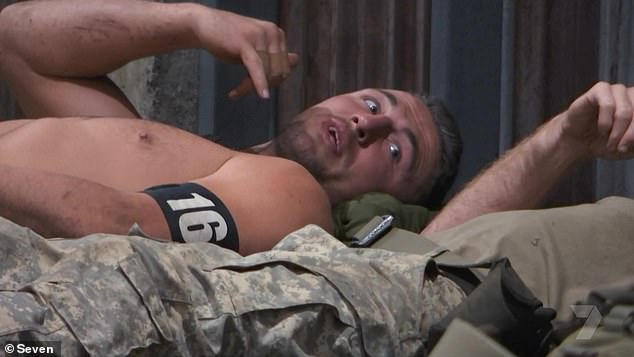 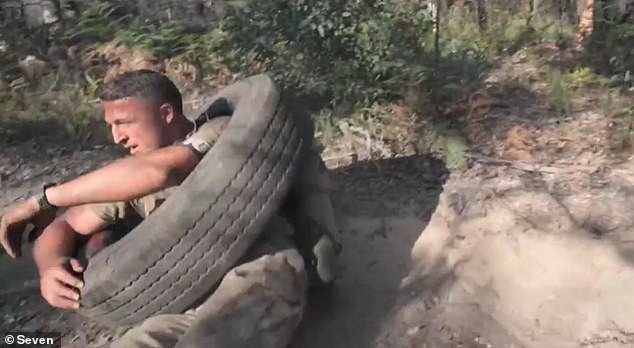 ‘In the end, the specialist, he cleared me of MS, but he warned me that there’s a couple of signs there that it could be leading that way,’ Burgess said when appearing on reality TV show SAS Australia.

‘I think there’s damage on my brain. Loads of white dots. It showed up on the MRI.

‘It was an eye-opener that the brains are complex with contact sport, and a lot of the research that’s coming out, there’s obviously risks. 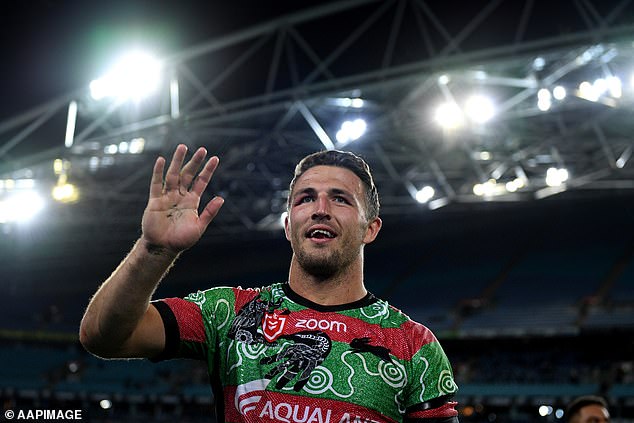 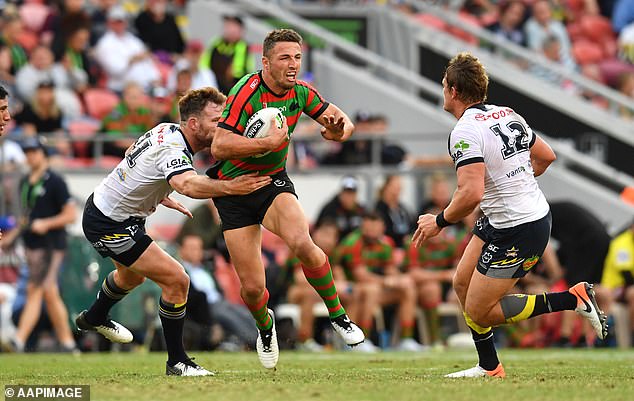 It was something that I took very seriously. I have to get my brain scans every six months to check if it’s degenerating or getting worse or improving.’

Burgess is not part of the class-action law-suit former rugby union players diagnosed with early-onset dementia, including World Cup winner Steve Thompson, are taking against the sport’s governing bodies.

The former Great Britain, Bradford and South Sydney Rabbitohs star retired from league in 2019 and has since struggled with drink and drugs, been to rehab and split with his wife during a tumultuous period in which he was found guilty of intimidating his father-in-law, which was overturned on appeal earlier this year.