EXCLUSIVE: FIFA’s dementia SHAME: Governing body knew about football’s brain damage link in 1984 when their OWN magazine highlighted heading dangers… so, why did they ignore the warnings?

World governing body FIFA have known about the suspected link between football and brain damage since 1984 — when an article appeared in their own magazine highlighting the dangers of heading the ball.

Sportsmail can reveal how the authorities in charge of the global game have been aware of a potentially deadly problem for decades. Published in the official FIFA Magazine, the two-page article discusses the possibility of chronic traumatic encephalopathy (CTE) — the condition now plaguing former footballers — and states ‘the only protection is to decrease the number of headings’.

It even highlights examples of players whose deaths were said to have been linked to playing football. Campaigners have now accused FIFA of ignoring the issue in front of them.

Chris Sutton, whose professional career started with Norwich City in 1991, said: ‘It’s astonishing. A major problem was flagged, in their own magazine, and yet what was done to protect players like me? I headed the ball day in, day out. We all did. And yet here, in black and white and in 1984, the dangers were being highlighted.

‘It makes me wonder how many people from my generation will end up suffering? And how many of those were preventable, had action been taken. I’ve got a lump in my throat thinking about that.’

FIFA knew of football’s dangerous brain damage link back in 1984, an article has revealed

The article — titled ‘How Dangerous Is Heading?’ — was submitted to FIFA’s medical committee at a meeting held on October 26, 1984.

It states it was written by Vojin N Smodlaka, professor for rehabilitation medicine at the State University of New York College of Medicine in Brooklyn.

‘Headache is the most common symptom that occurs after heading the ball,’ readers are told. ‘It may last for days. Undoubtedly, the reason for this headache is that a concussion has been sustained.’ It then cites a 1925 incident in which a 20-year-old player developed dizziness and a headache during a game before losing consciousness and dying from ‘subdural hematoma’ — a bleed on the brain. 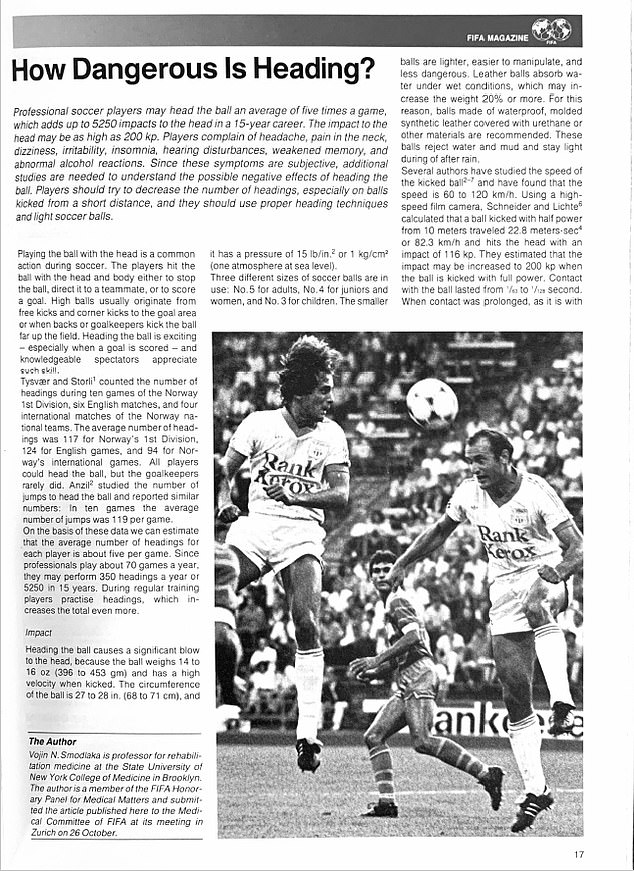 The article was discovered by Stephen T Casper, a historian of medicine at Clarkson University in New York who is studying the history of neurology. He passed on the article to Sportsmail.

‘I found this doing a basic library search,’ Casper said. ‘It wasn’t difficult. I’m writing a history of brain injury and society. I want to help people understand that concerns about heading are not new. I think about everyone who played professionally after 1984 and find it pretty breathtaking.’

The article concludes: ‘The sports medicine community has not devoted enough attention to this important problem of possible brain damage. When an athlete is knocked down and is unconscious for several seconds during a competition, in many cases he or she will be allowed to immediately continue the game but, if an athlete sustains a sprain or strain, they will stop. The sports community must take brain concussions more seriously.’

It wasn’t until 2019 that Dr Willie Stewart’s FIELD study found that former professional footballers are three and a half times more likely to die of dementia than people of the same age range in the general population. 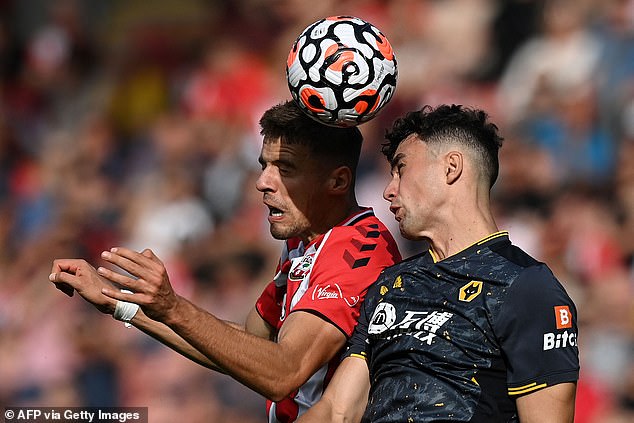 However, heading remains a major part of the game despite the links with brain damage 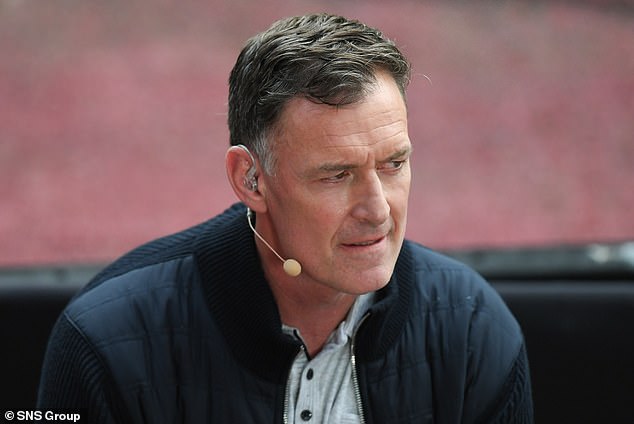 That study was co-funded by the Football Association and Professional Footballers’ Association.

A spokesperson for brain health charity Head for Change told Sportsmail: ‘We are concerned that the article published in 1984 in FIFA’s own magazine clearly stated deep concerns regarding the dangers of heading footballs, and we find ourselves here 37 years later knowing that many footballers have been exposed to potential significant risk in this time. Not only were many players exposed to risks but many players have developed symptoms of progressive and terminal neurodegenerative disease as a result of the lack of action.

‘It is now time for governing bodies to work together with player-centred organisations like Head For Change to support affected families, work with ex-players to improve their health and protect current and future players. This needs independent research, independent regulation and a shared interest in player safety. We need to come together to be part of the solution.’ 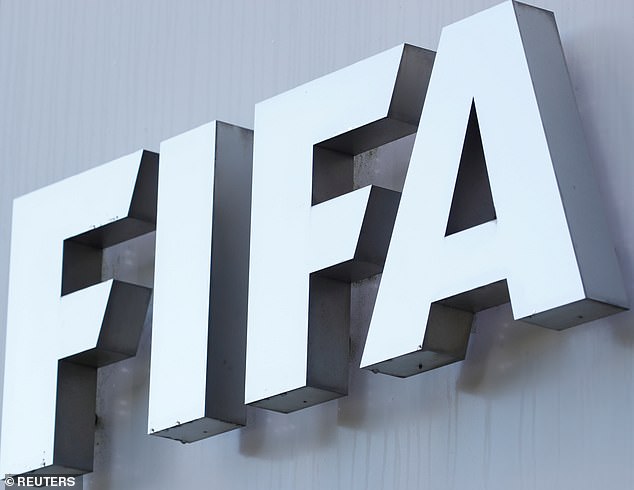 A FIFA spokesperson said: ‘FIFA takes its responsibility in relation to the topic of brain injuries very seriously as protecting the health of players is — and will remain — a top priority in developing the game.’

FIFA’s statement also cited that extra permanent substitutions had been implemented following their input. The spokesperson added: ‘FIFA has made tackling the issue of brain injuries a key objective of its medical subdivision and is currently looking at research into all areas of brain health at a global level and is in regular contact with leading research centres and experts to develop guidelines on a variety of medical topics in order to share the latest findings with its 211 member associations.

‘FIFA is conducting research on the mechanical properties of footballs and is exploring how these factors can influence ball impacts.’