Lancashire will miss out on hosting the rescheduled fifth Test between England and India next summer with the series decider likely to take place at the same time as England’s white-ball matches against South Africa.

An agreement in principle has been reached with India over completing the aborted series next year, after the tourists refused to play at the 11th hour last month due to concerns over Covid.

However, Sportsmail has learned the deciding Test will take place elsewhere due to scheduling issues at Old Trafford. 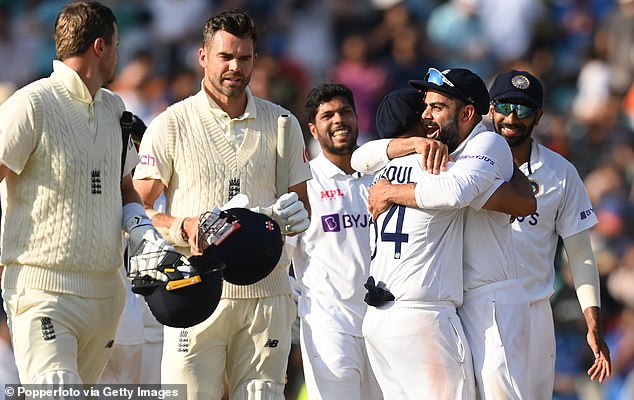 Lancashire lost more than £1million in hospitality income when they were forced to cancel the fifth Test just two hours before the start of play and have opened talks with the ECB about receiving compensation, which will be forthcoming.

It is understood Lancashire were unable to commit to putting on the Test in the narrow window available.

Old Trafford is already due to host a one-day international between England and South Africa on July 24 while the club are also expected to stage several gigs next summer. 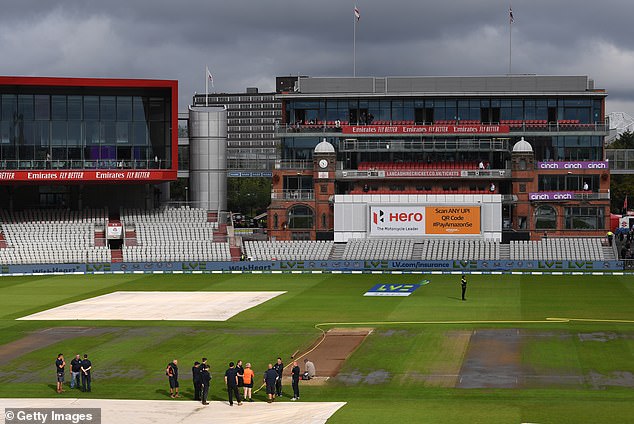 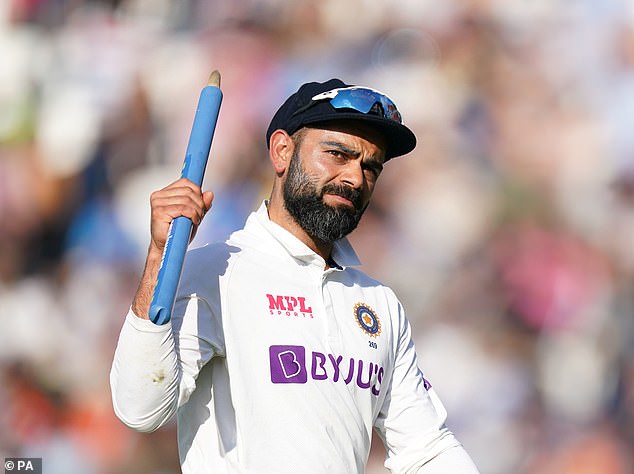 While the ECB have yet to finalise a date with their Indian counterparts, it is likely there will be some overlap between the Test match and England’s one-day series against South Africa.

India were already due in the country for six white-ball matches between 1 and 14 July and England’s first game against South Africa is on 19 July.

The series concludes on July 31 and is immediately followed by the second edition of the Hundred.

Given the financial value of white-ball cricket, the ECB are loathe to cancel any of the short-form games against India and the tourists cannot be expected to hang around all summer, leading to the strong possibility of two different England sides playing on the same day.

England named two different teams for an ODI and a Test against Pakistan played on successive days last year, but they have not played two matches on the same day since 1930, when they took part in Test series in the West Indies and New Zealand. 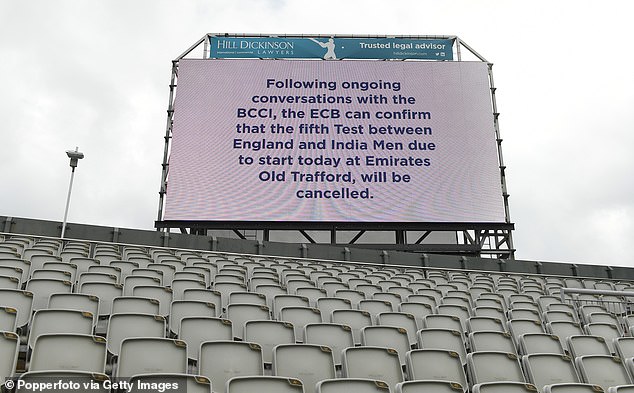