Next year’s World Cup in Qatar will in all likelihood be the last of Neymar’s career, according to the Brazilian himself.

The PSG star has represented the Selecao at the 2014 World Cup on home soil and in Russia four years later but expects the tournament next winter to be his final appearance on football’s biggest stage.

Neymar will be 34 by the time the biggest competition in the world crosses the Atlantic for the first time since 1994, with the USA, Canada and Mexico set to host the 2026 World Cup. 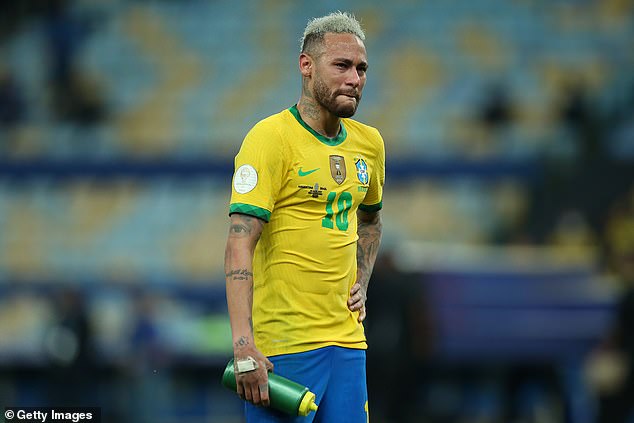 The Brazilian, however, sounds unwilling to prolong his international career for another four years.

‘I think it’s my last World Cup,’ the 29-year-old told DAZN during the making of ‘Neymar & The Line Of Kings’, an exclusive new documentary.

‘I see it as my last because I don’t know if I have the strength of mind to deal with football any more. 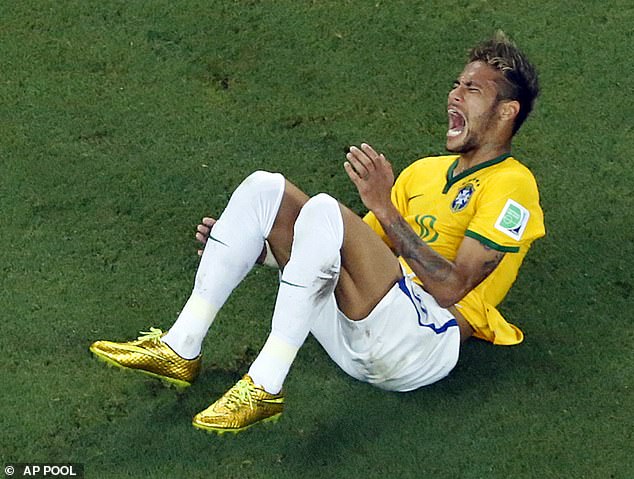 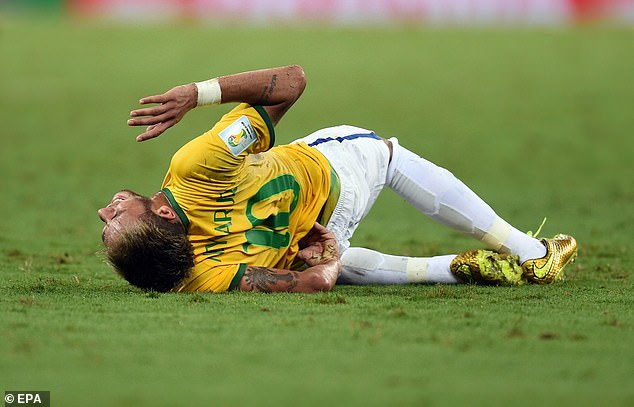 Neymar has won a combined 18 major trophies with Barcelona and PSG – including the Champions League and five league titles – but his success at club hasn’t translated onto the international stage.

Aside from the Olympic gold he won at the 2016 Games in Rio de Janeiro, Neymar’s only trophy with the national team came in 2013 when Brazil lifted the Confederation Cup.

A year later, Neymar carried the hopes of a country on his shoulders as Brazil chased a first World Cup title since 2002. 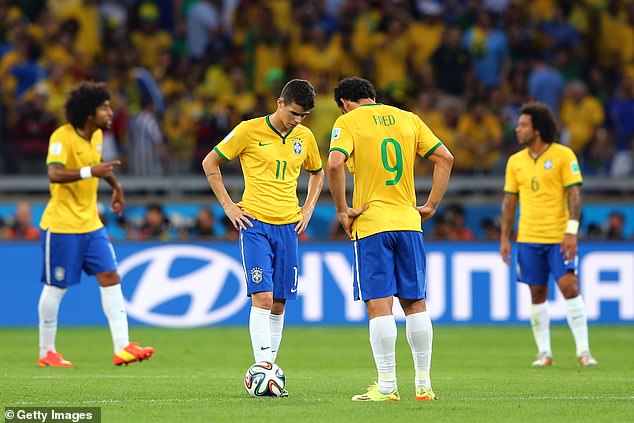 Without their talismanic striker, Brazil were hammered 7-1 by Germany in the semifinal

The then-Barcelona striker scored a brace against Croatia and Cameroon in the group stages, before suffering an injury in the quarterfinal win against Colombia that ruled him out of the semifinal against Germany.

Neymar could only watch from the sidelines as his teammates suffered a historic 7-1 mauling at the hands of the eventual winners.

Four years later, Neymar netted against Costa Rica in the group stages and scored in the round of 16 win against Mexico, before Brazil were eliminated by Belgium in the quarterfinals.

In July, Neymar was part of the Brazil team that lost the Copa America final on home soil against Argentina, as Lionel Messi inspired the Albiceleste to a first major trophy since 1993.