Paul Merson has revealed he is given an allowance from his wife after throwing away their house deposit by gambling.

The former England and Arsenal star has openly spoken about his past battles with alcoholism, gambling and drugs over the years.

And the football pundit has now disclosed that his wife Kate has to control how much money he has after he gambled away their house deposit during the coronavirus pandemic lockdown.

‘I lost it all. I lost everything. I didn’t tell Kate at first,’ Merson told The Sun.

‘For the next week or so, I used to look at the kids and I used to hate myself with a passion.

‘I thought, “I just want to kill myself. How did you do that? How could you take their security?”. 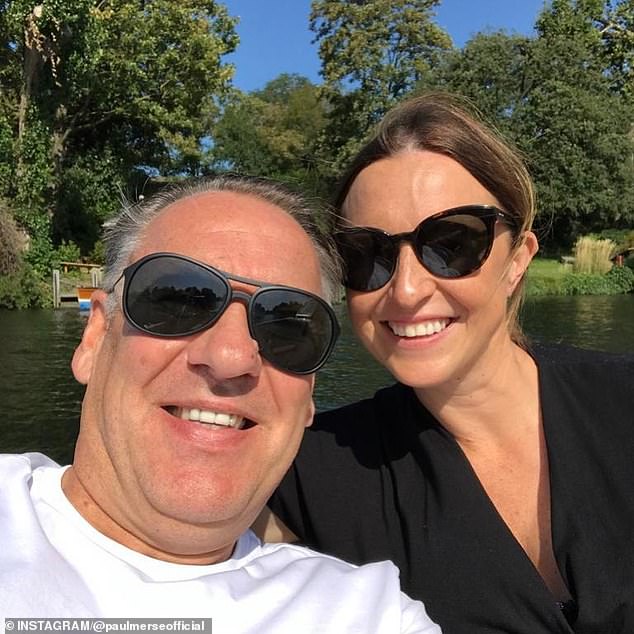 Merson pictured with wife Kate, who now has to control the amount of money he has

Last month, Merson broke down in tears on Good Morning Britain after recalling his harrowing struggles with a gambling addiction.

The 53-year-old became visibly emotional in the studio when presenter Susanna Reid read out an extract from his memoir, Hooked.

In the harrowing passage, Merson pleads for help with his problem, even saying ‘God help me’ as he looked to overcome his demons.

During the first lockdown, the 53-year-old penned a note, in which he said he ‘hated’ himself when he gambled, and pledged to buy a house for his wife and children. 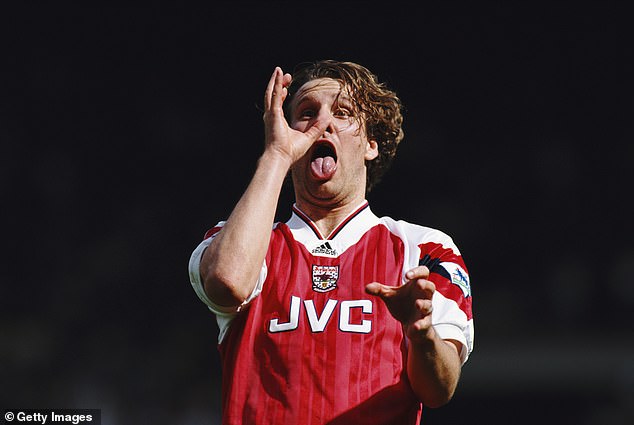 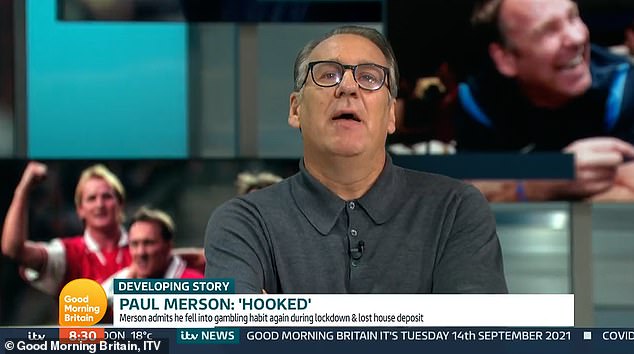 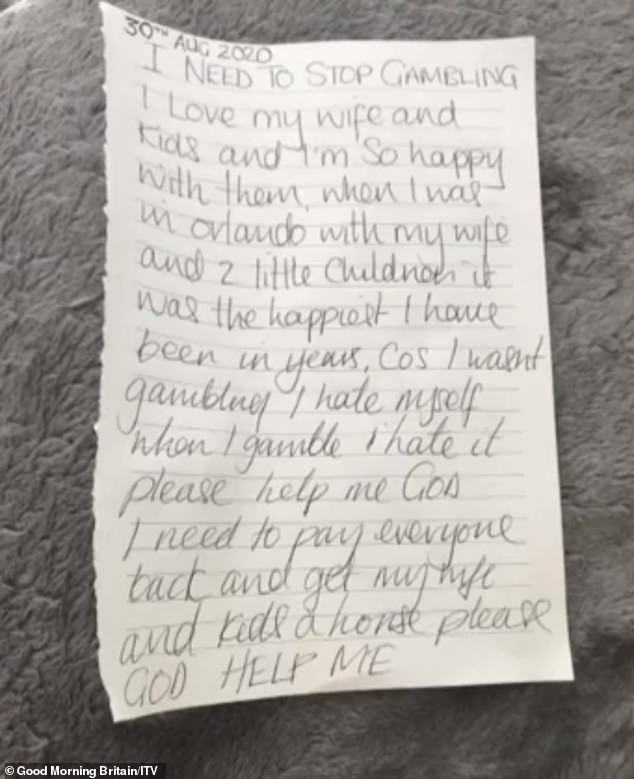 He wrote a note during the first lockdown, pleading ‘God help me’ in his fight with his demons

‘I need to stop gambling,’ the letter read. ‘I love my wife and kids and I’m so happy with them.

‘When I was in Orlando with my wife and two little children it was the happiest I have been in years cos (sic) I wasn’t gambling, I hate myself when I gamble! I hate it.

‘Please help me God. I need to pay everyone back and get my wife and kids a house. God help me.’

Merson also revealed his addiction to gambling has cost him over £7million.

And, hearing back the words he wrote for himself, Merson welled up before saying: ‘It is sad. In lockdown it was scary.

‘You’re watching it and my brain was telling me I’ve saved enough money to get a deposit for a house, to get us out of rented accommodation.

‘And watching the news… as an addict I have to keep on watching stuff, and the news was blowing my mind.

‘Addiction talks to you, and it’s like “we’re not getting out of this. We’ll be in lockdown forever, this is it. We need a house and the only way we’re going to do that is chasing the money”. I lost everything.’

Writing for the Daily Mail, Merson said that, at the pinnacle of his playing career during the 1990s, his addictions became out of control and he would ‘go all in’.

‘I didn’t stop until, eventually, I’d lost everything I’d ever had – close to £7 million, including houses, cars, marriages, my entire pension and my self-respect,’ he wrote.