The Magpies were subject of a highly-publicised £305m takeover from the Saudi-led consortium last week and reports indicate that they are ready to appoint a new manager, with Bruce’s days numbered.

And they are considering ex-Chelsea player and manager Frank Lampard and former Borussia Dortmund boss Lucien Favre as their first appointment, according to The Telegraph. 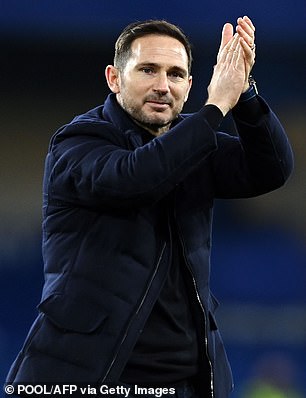 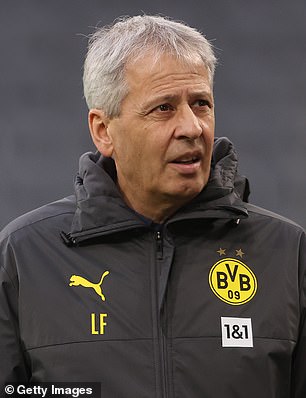 The same report details that Bruce is expected to be sacked in the next 48 hours, ahead of Sunday’s home game against Tottenham.

The Toon are currently 19th in the Premier League table and are winless from their opening seven games.

A 2-1 loss away at Wolves last Saturday is highly likely to be Bruce’s last game in charge.

Despite that, new director Amanda Staveley and her husband Mehrdad Ghodouss did hold a meeting with Bruce on Monday at the training ground which was said to be ‘cordial’. 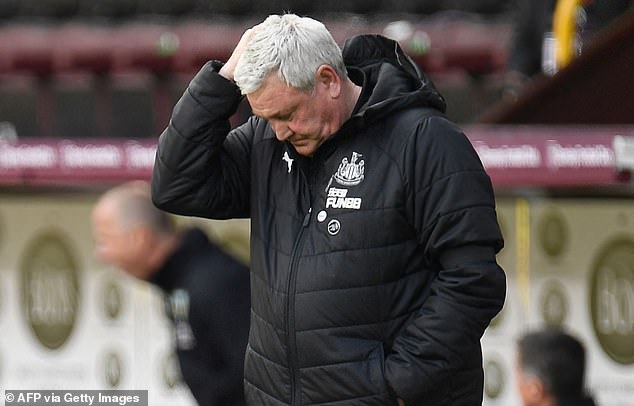 Bruce is expected to be sacked in the next 48 hours, ahead of Sunday’s game against Spurs

Lampard, meanwhile, has been out of work since being sacked in January by the Blues following a poor run of form.

His successor, Thomas Tuchel, guided Chelsea to a famous Champions League triumph and a top-four spot.

Favre, 63, was shown the door by Dortmund at the end of last season and turned down the Crystal Palace job in the summer, reportedly reticent of taking charge of a team likely to be in the bottom-half of the Premier League.