England made light work of Bangladesh to make it two wins from two in the group stage at the T20 World Cup.

And England’s power-hitters made the chase look easy with Jason Roy hitting a half-century in his 50th T20i to help them to the victory target with plenty to spare.

Following their emphatic win over West Indies on Saturday, England are in a strong position in Super 12 Group One with Australia next up. 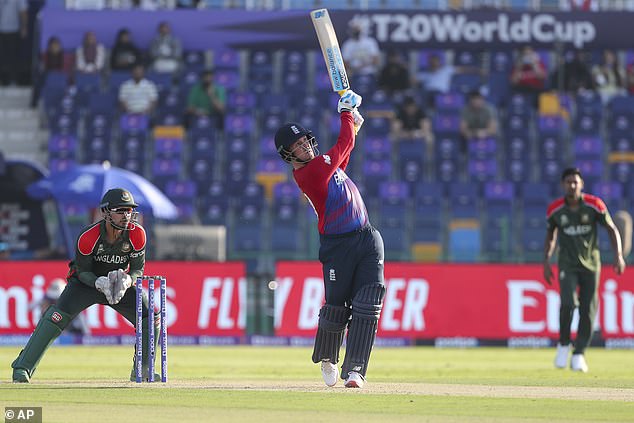 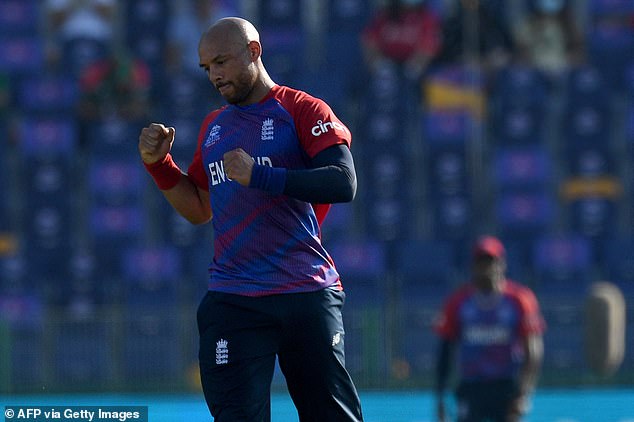 It was an excellent effort once again from England’s bowlers just a few days after they skittled West Indies for 55 in their tournament opener.

Despite sweltering conditions at the Sheikh Zayed Cricket Stadium, they manfully stuck to the task of restricting Bangladesh didn’t cut loose with the spinners setting the tone again.

Bangladesh were in deep trouble at 26 for three but there was at least a flicker of fight when veteran pair Mushfiqur Rahim (29) and captain Mahmudullah (19) before Livingstone removed them both. 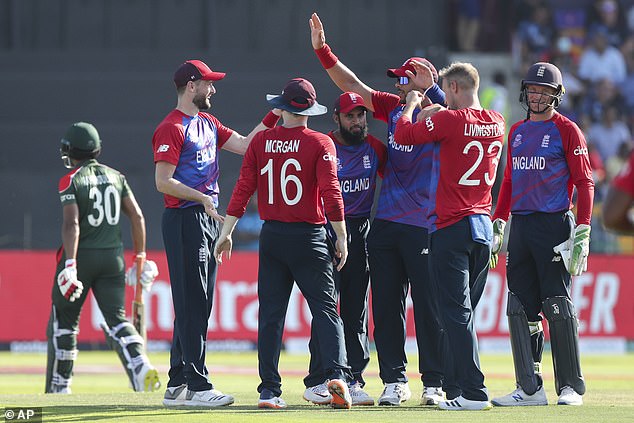 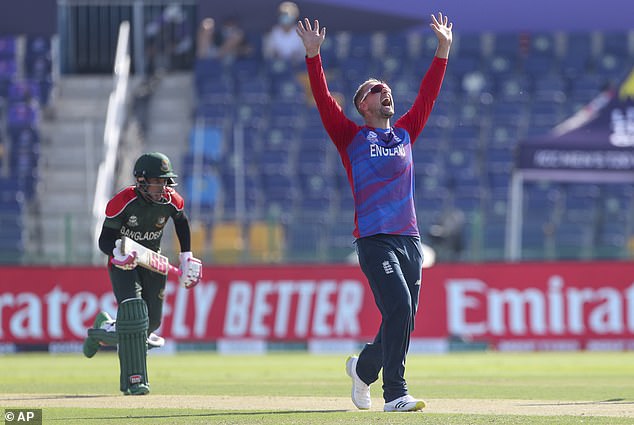 Adil Rashid was the most expensive of England’s bowlers, conceding 35 off his four overs, including two leg-side sixes from No 9 Nasum Ahmed, much to the delight of the many Bangladesh fans in the crowd.

But they were the only two shots to clear the ropes and with wickets falling at a fair rate, Bangladesh were unable to get much above a sub-par total.

Mills claimed back-to-back wickets towards the end of the innings to finish as the pick of England’s bowlers with three for 27.

England were never in danger during their innings, with Roy and Jos Buttler setting out with intent. 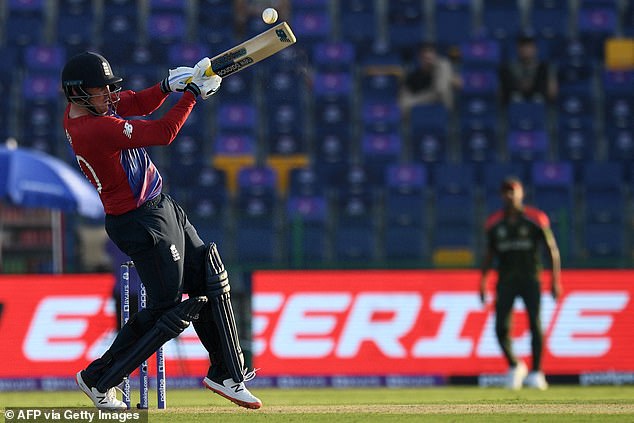 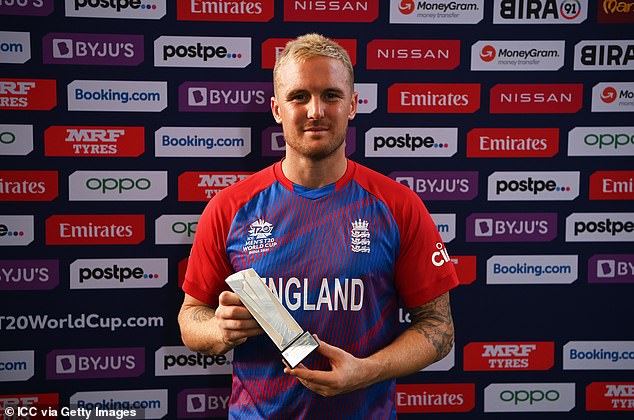 Buttler did fall for 18 off 18, caught well by Mohammad Naim off Nasum’s bowling, but Roy was unstoppable as he claimed a half-century in his landmark 50th match for England in this format.

He brought up his 50 with a huge six down the ground and ultimately fell for 61 off just 37 balls, including four 4s and three 6s.

Dawid Malan wasn’t moved down the order with one eye on the net run rate this time and he combined with Jonny Bairstow to get England home after just 14.1 overs.

Saturday will see a sterner test against Australia but England have, in their wins over West Indies and Bangladesh, underlined precisely why they are considered one of the tournament favourites.