By Lawrence Booth In Dubai For Mailonline

Pakistan batting coach Matthew Hayden admitted Thursday’s second T20 World Cup semi-final against his native Australia in Dubai will be a ‘challenge of the heart and mind’ as he prepares to come up against his old friend and opening partner Justin Langer.

With Pakistan, the tournament’s only unbeaten side, looking to win the trophy for the second time, following their triumph in England in 2009, and Australia aiming to break their T20 World Cup duck, the meeting of Hayden and Langer – once inseparable in the middle – has added an unexpectedly personal twist.

‘It is a very unusual feeling,’ said the 50-year-old Hayden, who won the last of his 103 Test caps in January 2009. ‘I was a warrior for Australian cricket over two decades, so that does give me the benefit of having wonderful insights, not only into these players but also into the culture of cricket in Australia. 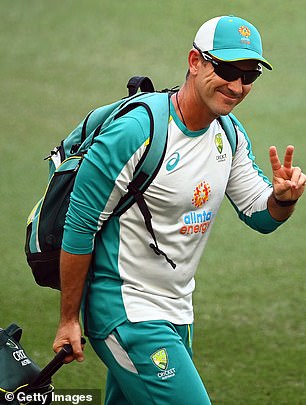 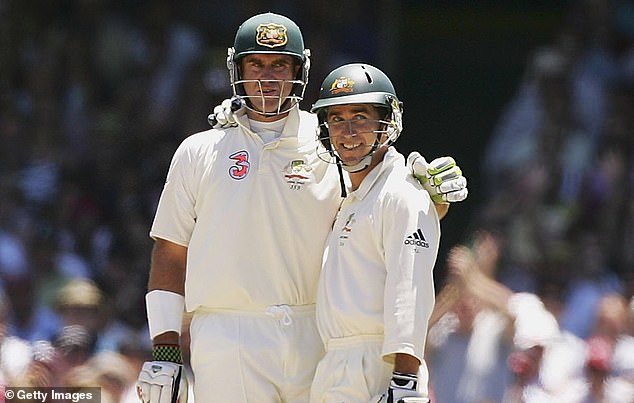 Among opening partnerships in Test cricket, only West Indies’ Gordon Greenidge and Desmond Haynes have managed more. But Hayden did his best to play down the coaching head-to-head.

‘Justin Langer and myself are in similar positions, insofar as a national coach or a batting coach never wins a game of cricket,’ he said. ‘The 11 that take part in the game win the game, and we are back-up only.’ 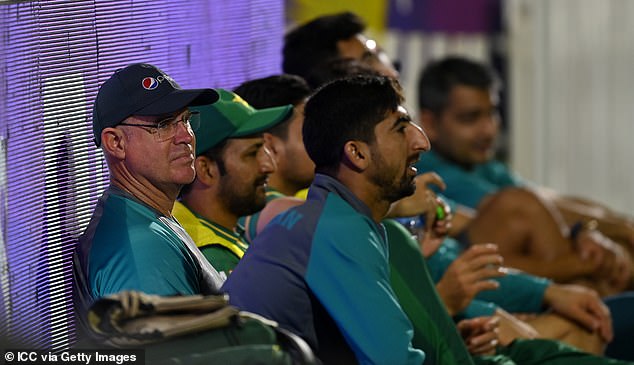 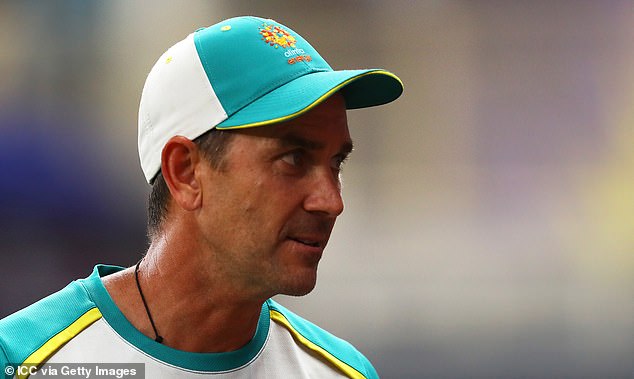 Meanwhile, Australian captain Aaron Finch knows his side will be hard pushed to defeat a confident Pakistan team who have won their last 16 T20 matches in the UAE – a sequence stretching back to November 15 in Sharjah, when England beat them in a super over after a tie.

Equally, Australia have bounced back strongly from their eight-wicket mauling by Eoin Morgan’s team in Dubai on October 30, thrashing Bangladesh and West Indies, and pipping South Africa to the last four on net run-rate.

‘In the lead-up to the tournament, you tend to hear things or see the odd quote or comment that people have written you off,’ said Finch. ‘It’s interesting how the narrative can change really quick. About 10 days ago, our team was too old, and now we’re an experienced team.

‘I don’t think we’ve exceeded our expectations whatsoever. We came here with a really clear plan to win this tournament, and we’re still alive to do that.’