Liverpool have been handed a major boost ahead of this weekend’s visit of Arsenal after striker Sadio Mane took part in team training on Tuesday. 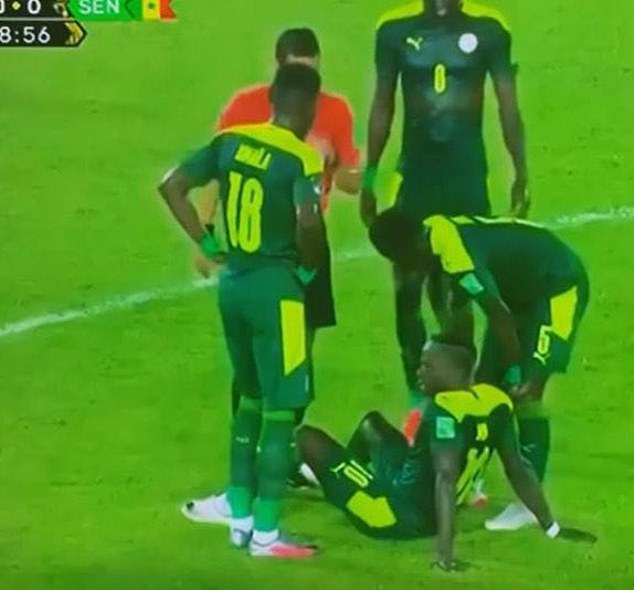 Captain Jordan Henderson and midfielders James Milner and Harvey Elliott were also seen out on the training pitch, but were working away from the main group.

Henderson pulled out of England’s squad to face San Marino after suffering an injury during their 5-0 win against Albania, a game in which the 31-year-old scored. 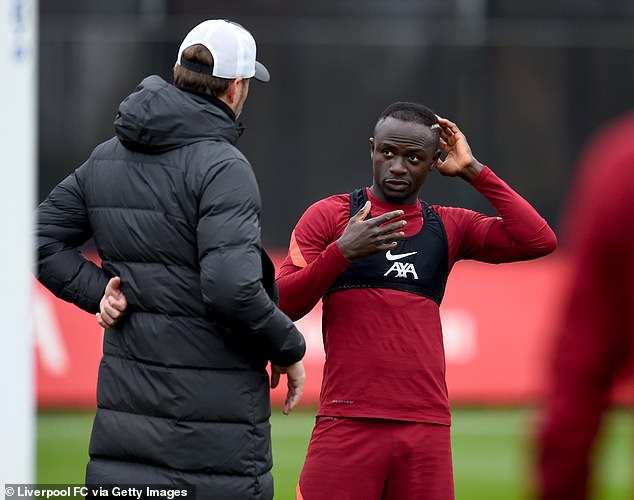 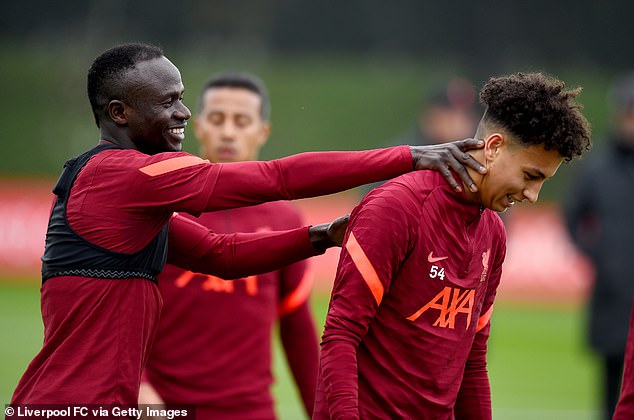 Milner meanwhile limped off with a hamstring injury during Liverpool’s thrashing of Manchester United last month, but posted a positive injury update earlier this week on social media of him in the gym.

Elliott meanwhile was seen using Liverpool’s training pitches earlier this week for the first time since his horrific ankle injury at Leeds in September, and went through another individual session on Tuesday morning.

Liverpool have never given a specific time frame in which Elliott can be expected to feature again but he is evidently progressing well.

While all these represent positive updates for the Reds ahead of facing Mikel Arteta’s men, they are still sweating on the fitness of Andy Robertson, with the left-back suffering a hamstring problem in Scotland’s win against Denmark. 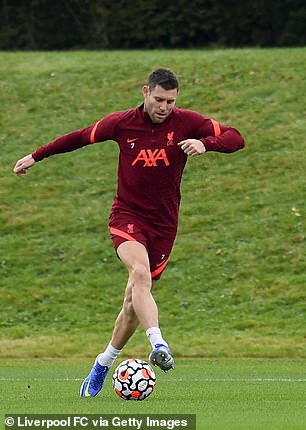 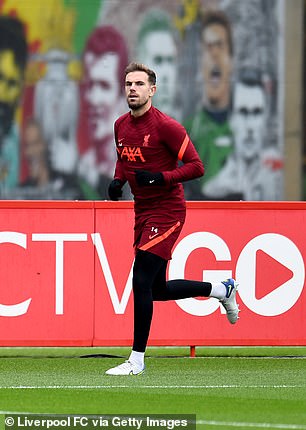 But of all those injury doubts, Mane looks the best placed to return and will be hoping to add to the seven goals he has netted in 14 Premier League games against the Gunners.

Mane has no doubt been outshone by fellow African Mohamed Salah in Liverpool’s attack this season, but has still managed six goals in 11 Premier League games this term.

Liverpool’s next league assignment comes in the form of north London outfit Arsenal, who sit two points but just one place behind the Reds in the table.

Jurgen Klopp’s men however have won every Premier League game at Anfield against the Gunners since their thrilling 3-3 draw in January 2016, and have won eight of the 13 matches across all competitions against them since then too. 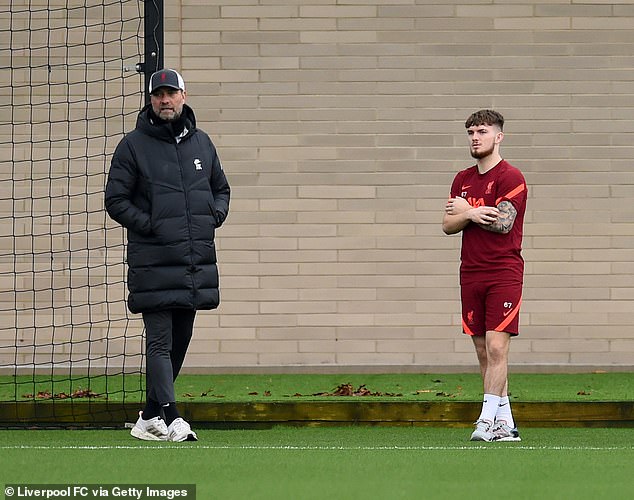 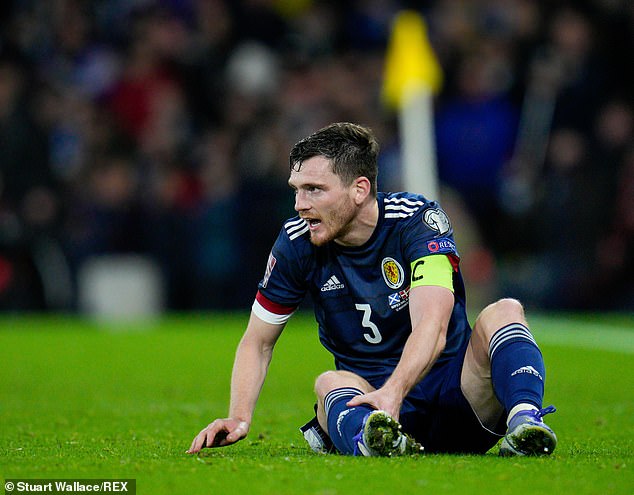