EXCLUSIVE: Former Essex chairman John Faragher is hit with second claim of allegedly using racist language as he is accused of threatening an Asian candidate who was up for election to be on the club’s board in 2017

Former Essex chairman John Faragher is accused of using racist language and intimidation to dissuade an Asian candidate from standing for election to the club’s committee which, if true, is another example of the toxic culture blighting cricket.

Sportsmail has been told that Faragher made the abusive threats in a telephone call to a man who was seeking to join the Essex committee in February 2017, with the then chairman allegedly addressing the candidate as ‘sonny’, referring to ‘your lot’ and warning that ‘I will make your life very difficult if you get your friends to vote you on’.

Faragher denies the new allegations, as well as the previous complaint made to Essex last week that triggered his resignation.

John Faragher, former Essex chairman, has been accused of a second count of using racist language during a phone call in 2017. He has denied the new claims and the original allegation

‘I vehemently deny the allegations and will be taking legal advice,’ he told Sportsmail on Wednesday.

Faragher resigned from Essex after the club received a complaint that he had used racist language, understood to have included the n-word, at a board meeting in 2017.

Despite his denial, new chief executive John Stephenson concluded that his position would be untenable if the claims were proven, even though he was not at the club at the time, and urged Faragher to stand down last Thursday.

Since then, former Essex players Zoheb Sharif and Maurice Chambers have gone public with detailed claims of suffering racist abuse during their time at Chelmsford.

A third former Essex player is also understood to be considering making further allegations of experiencing racial abuse while at the club.

The emergence of a second allegation against Faragher will increase scrutiny of the culture at the club, whose reputation has been damaged by the race storm that has hit the sport.

Despite enjoying considerable on-field success in recent years, including winning three county titles in five years and the T20 Blast, the club has been beset by controversy off the field. 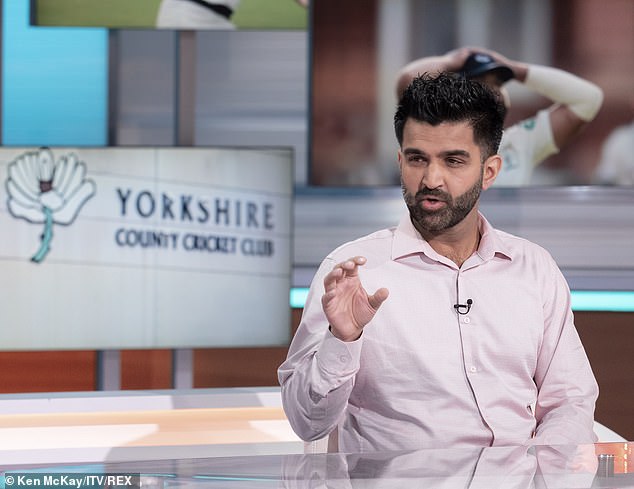 Zoheb Sharif (pictured on Good Morning Britain), formerly of Essex, went public this week in discussing his experiences of suffering racist abuse during his time as a player in Chelmsford in allegations that are separate to the historical claims levelled against Faragher

After winning the Bob Willis Trophy last year, captain Tom Westley was forced to apologise after several players poured beer over Feroze Khushi, a young Muslim batsman, and former player Ronnie Irani left his role as chairman of the cricket committee this year after raising concerns about a drinking culture at the club.

As with the alleged racist language in a board meeting that led to Faragher’s departure last week, this alleged incident is said to have taken place in 2017, when it is claimed he took umbrage at one candidate’s use of social media to promote his campaign to join the committee.

Faragher was allegedly angered by a manifesto posted on Facebook ahead of the elections and in particular the use of the hashtag ‘#LetsMakeEssexGreatAgain’, which it is claimed led him to call the man at work and tell him to remove posts he claimed were offensive to committee members.

Essex have held a series of crisis meetings over the last few days with a number of Faragher’s allies on the board also understood to be considering resignation.

The ECB are also investigating the allegations, although unlike at Yorkshire the club’s sponsors have yet to desert them, with facility management company Cloudfm confirming they plan to honour a contract that runs until the end of the 2023 season 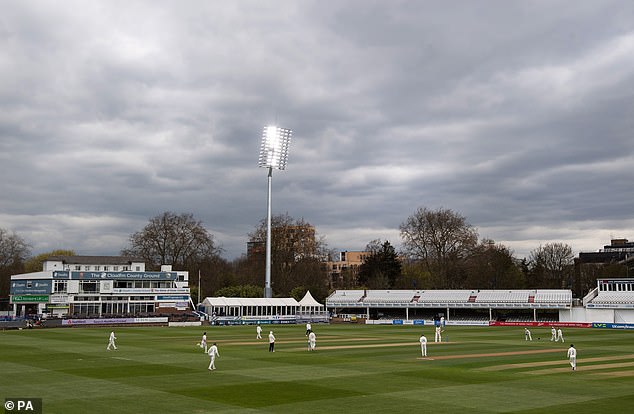