Barcelona face a huge January transfer window as Xavi looks to make his mark – so who are they targeting and who is a realistic option? From Dani Olmo to Raheem Sterling, the Catalans MUST get it right if they are to climb in LaLiga

Bringing back a former Barcelona academy star, signing the captain of another LaLiga team, and investigating taking a Manchester City forward on loan.

These are all options on the table as the Catalan giants prepare for their first transfer window under new coach, and club legend, Xavi.

Here, Sportsmail looks at the names under discussion and the sweeping changes he is already making behind the scenes…

Xavi has returned to Barcelona and has a huge job on his hands, both on and off the pitch

The 23-year-old is Xavi’s priority. He’s a winger who could also play through the middle. He will not need to be taught to play the way Xavi wants new signings to play.

Olmo is from Xavi’s home town of Terrasa and was at Barcelona as a kid until he was 16, when he signed for Dinamo Zagreb. Barcelona tried to sign him in the last window but Leipzig would not accept a loan with a compulsory buy clause.

That situation is unlikely to have changed and the player has a contract until 2024 so it will not be easy but his desire to return to Barcelona and be Xavi’s first big signing will put added pressure on the club to allow him to leave.

At least that is what Barcelona hope. 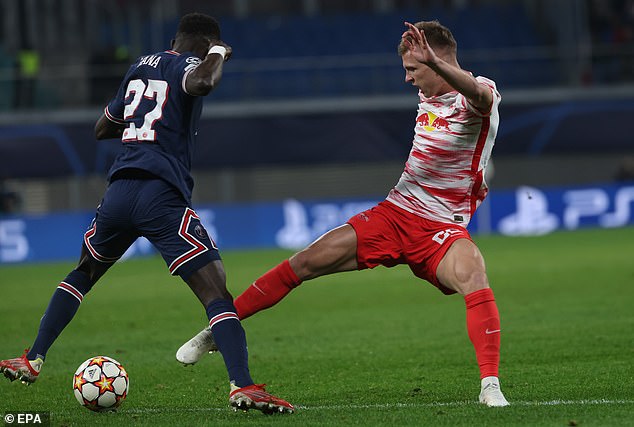 LaLiga’s best left back would, like Olmo, be another gift for the incoming coach. The 26-year-old’s contract runs-out in 2023 and although his €100m release clause is completely unreachable for Barcelona, they could try to use players going the other way to make the deal work.

It is something far more likely to happen in the summer than in January and it may rest on the club moving Jordi Alba on. That is something that would only happen if he wanted it to because he has a contract until 2024 and prior to Xavi’s arrival he negotiated an adjustment to his salary to help the club through their current crisis.

Xavi sees the Valencia captain as not just a top player but as a leader, the sort the club will need if they are to build something strong over the next few seasons. 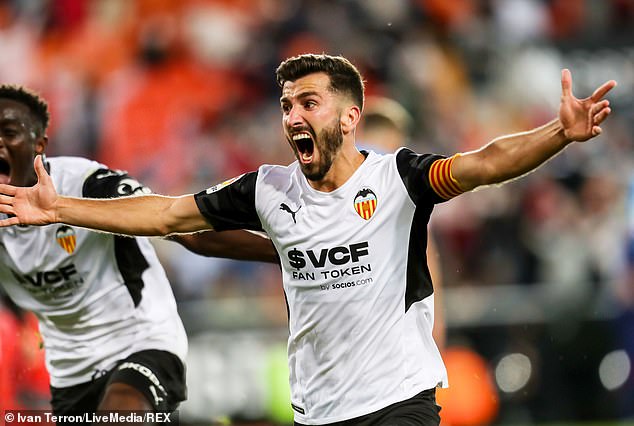 He made the front of El Mundo Deportivo last week but Barcelona had their chance back in 2020 when Valencia needed the money and were putting their best young player up for sale for €25m plus €12m in add-ons.

He was still relatively unknown outside of Spain but Pep Guardiola had seen enough of him to know what he was buying. He has since broken into the Spain team and scored 12 goals in 22 games. No one has that success rate since David Villa.

The 21-year-old has a contract until 2025 and Barcelona have very little chance of putting right their mistake in overlooking him in 2020. 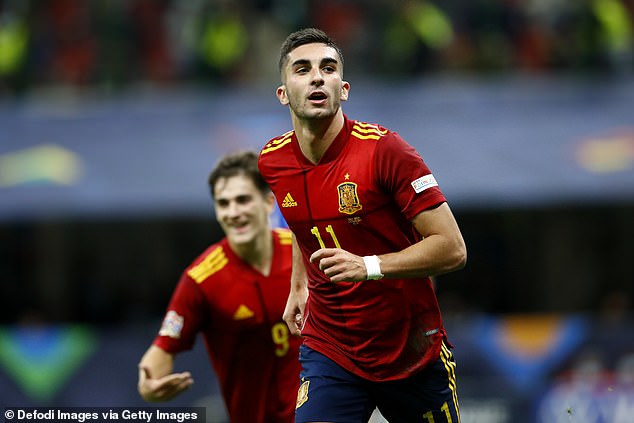 Barcelona may have missed the boat with Ferran Torres, who is flying for Man City and Spain

As things stand Barcelona have almost no wriggle room when it comes to paying wages. They are still breaking LaLiga’s Financial Fair Play rules on the proportion of income they spend on salaries and that means they are operating on a 1:4 ratio in terms of who they bring in.

If they get €20m off the wage bill they can bring someone in on €5m. That could change if they improve their financial situation between now and the end of the year.

Filling the stadium, successfully selling off part of the club’s subsidiary operations such as Barca TV or Barca Studios, signing new sponsorship deals, moving out another high earner, or U-turning on the decision not to accept the CVC investment fund deal, would all amount to giving them more money to spend on wages.

If they make the Champions League latter knockout rounds that could also go in their favour to raise the limit on what they are able to spend. If none of that happens then they would not have the money to pay any of Sterling’s wages.

His own desire to play in LaLiga and Guardiola’s willingness to let him leave mean it’s not impossible but it will not be easy and will depend largely on Barca improving their financial position and on City being generous in the way the deal is structured. 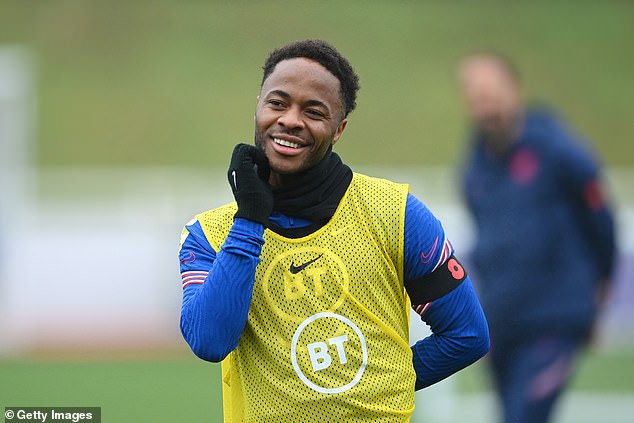 And the ins and outs behind the scenes…

Xavi has already moved to end the chaotic decision-making process over new signings at the club by deciding he wants to deal solely with Jordi Cruyff, who will in turn deal with Mateu Alemany.

Cruyff arrived at the club earlier this year as director for international scouting. Alemany’s job title is Director of Football. Those two will now decide, with Xavi, who the club try to sign.

Ramon Planas, who was Technical Secretary, has been pushed to one side and was due to meet club officials last week to see if his contract can be settled so he can leave.

Planas follows phsyio Juanjo Brau and fitness coach Albert Roca out the door. In just over a month’s time it will become clearer how easy it is to make similar adjustments to the squad. 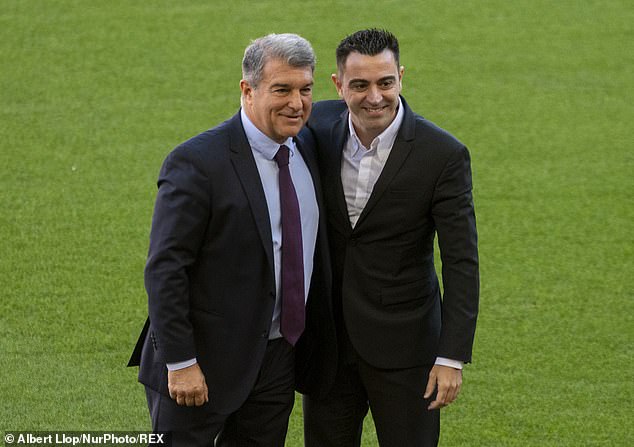 Alongside president Joan Laporta, Xavi (right) has a lot of work to do in the coming months