By Mark Wilson for the Daily Mail

Giovanni Van Bronckhorst is on the brink of being confirmed as the new Rangers manager.

An agreement was close to being finalised after further negotiations on Wednesday and an announcement could follow within the next 24 hours.

The completion of Van Bronckhorst’s backroom staff was understood to be the primary topic still under discussion on Wednesday night. 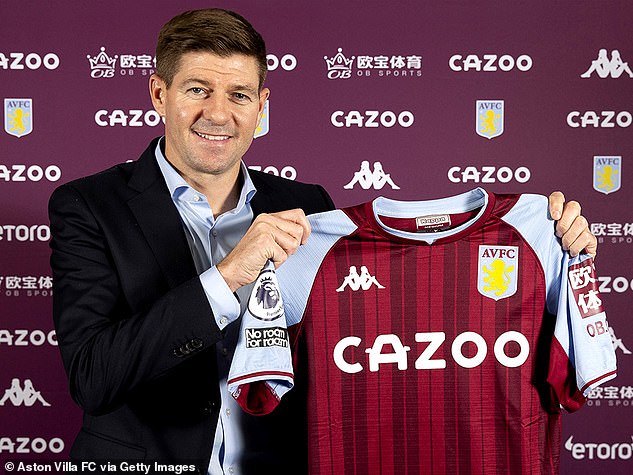 An Ibrox midfielder between 1998 and 2001, winning five major trophies, the 46-year-old has been the leading candidate to fill the post ever since Steven Gerrard quit to take over Aston Villa.

Van Bronckhorst and his advisor flew to London on Saturday for a meeting with Rangers sporting director Ross Wilson and managing director Stewart Robertson.

A club delegation then visited Amsterdam to continue talks on Tuesday, with contract details and transfer strategy among the topics discussed.

Providing there are no unexpected late hitches, Van Bronckhorst is set to land the position he has coveted and secure a return to Glasgow after a 20-year absence. 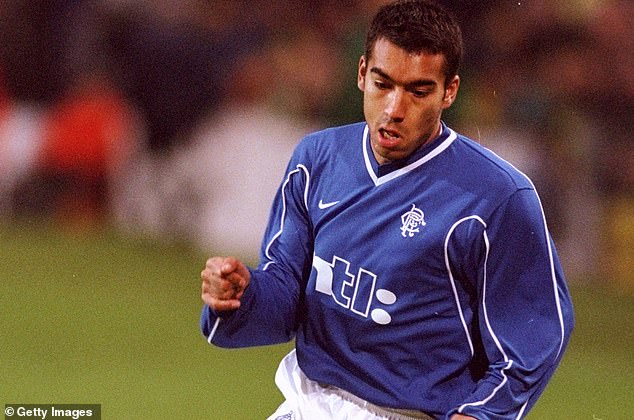 From the start of the process, he has made clear his desire to lead Rangers’ bid to secure back-to-back Premiership titles and gain the huge financial boost of almost certain Champions League qualification.

Rangers discussed other candidates but have been impressed by Van Bronckhorst’s thoughts on the way ahead and believe he can be an ideal fit for the club’s structure.

The Ibrox side face a League Cup semi-final against Hibernian on Sunday but it’s not yet clear whether Van Bronckhorst would take charge for that match if formalities were completed in time.

An interim management team of Jermain Defoe, B team coaches David McCallum and Brian Gilmour and goalkeeping coach Colin Stewart have been leading preparations for the Hampden tie at the Auchenhowie training ground this week. 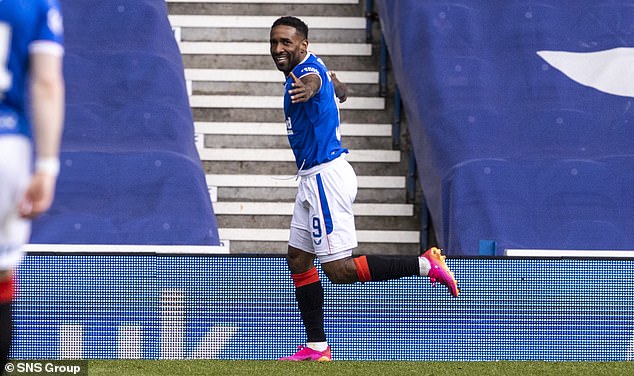 Rangers then face a crucial Europa League visit from Sparta Prague next Thursday before a return to Premiership business against Livingston three days later.

Van Bronckhorst won the 2017 Eredivisie title and two KNVB Cups during four seasons as Feyenoord manager. After stepping down from that job in 2019, he spent time studying Pep Guardiola’s methods at Manchester City before joining Chinese club Guangzhou R&F in January 2020.

He left after one 11th-placed season due to the impact of the Covid pandemic and returned to the Netherlands to be with his family.

Van Bronckhorst has considered a reunion with former assistant Jean-Paul van Gastel, who is currently head coach of Guangzhou City in China. It was reported on Wednesday that the Super League club had not received any request from Van Gastel to leave.