One of Steven Gerrard’s key lieutenants at Aston Villa began his coaching career by teaching children to play futsal in a sports hall in Bromley.

Ahead of his first game as manager, against Brighton on Saturday, Gerrard has already promised changes to the way Villa train and play – and Michael Beale will be key to putting those plans into practice.

Beale never had a long-term professional career yet he is one of the most highly-rated coaches in the game.

Michael Beale (L), one of Steven Gerrard’s right-hand men, will be key to success at Aston Villa 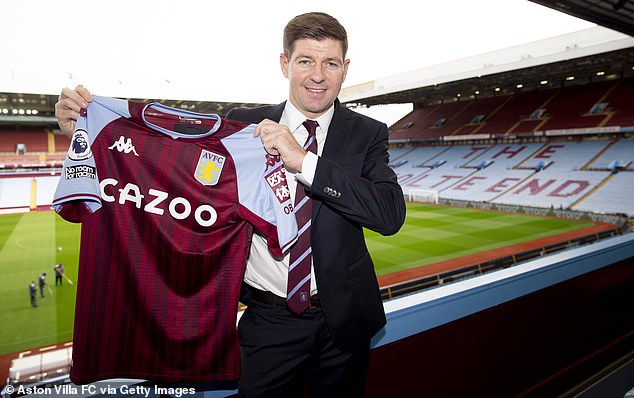 Gerrard spotted him during Beale’s second spell at Liverpool, when he had recently returned from Brazilian club Sao Paulo to co-ordinate the academy, and was impressed enough to take him to Ibrox when he was named Rangers manager in 2018. It is clear the decision paid off.

‘When I came back from Brazil I was unsure what to do,’ said Beale. ‘I had offers to be manager in the lower leagues. Then at the end of the season Steven said he was going to Rangers and asked me to come as a coach.

‘It was a surprise to me – we were friendly to each other and would say hello but we didn’t have a relationship outside that. Yet when we spoke I was really excited by the opportunity. 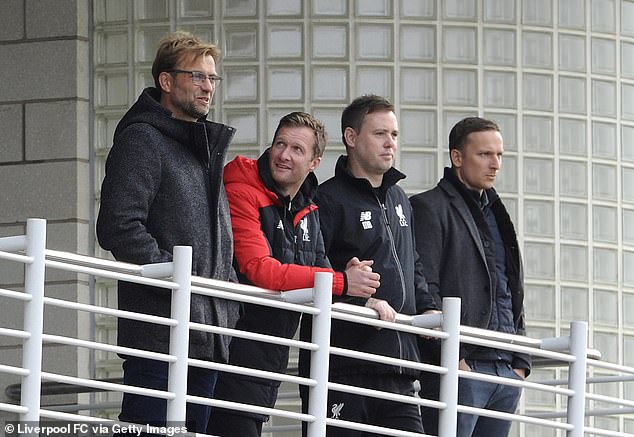 ‘Steven is very positive, very open. He wants to have a relationship with his players and is open to ideas from his staff. He and (fellow assistant) Gary McAllister have general standards that are higher than those of the normal person, because they’ve been at the top level for a long time, so what they expect is higher than the average.

‘But he has a lot of trust and patience in his staff. He is a coach who likes to stand back and observe, then step in and speak when he thinks it’s crucial. He gives me and the other coaches a lot of responsibility on a daily basis.

‘He’s someone who makes it a management team rather than about himself, and he’s willing to delegate to his staff. That shows real strong leadership.

‘I’ve never seen him or Gary frustrated with the players for a technical fault. They were elite level players, national team captains, so they are massive on personal standards. They want people to take ownership of their careers.’ 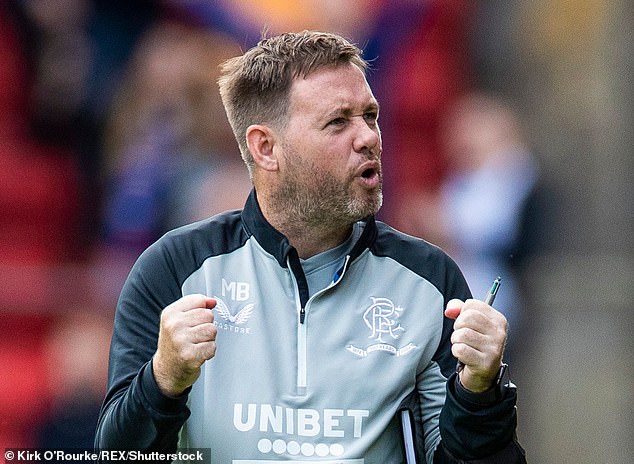 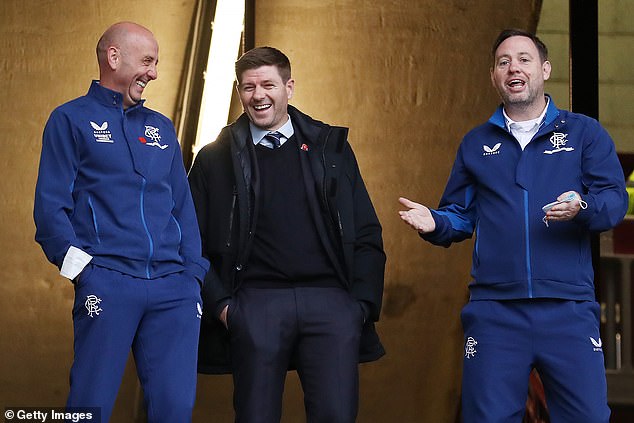 If players are looking for inspiration, Beale’s story is a good place to start. He was a handy winger in his youth but after his release by Charlton aged 21, Beale started to fall out of love with the game. He could easily have stepped away from it.

His passion for coaching and player development, however, set him back on the right path. Despite operating initially at a financial loss, Beale introduced local children to futsal, a Brazilian concept involving a smaller ball, and this led to a role working with young players at Chelsea in 2002.

Over two spells at Liverpool, Beale worked with all age groups from Under-16s up to Under-23s and played a huge part in the progress to the first team of players like Trent Alexander-Arnold and Curtis Jones. 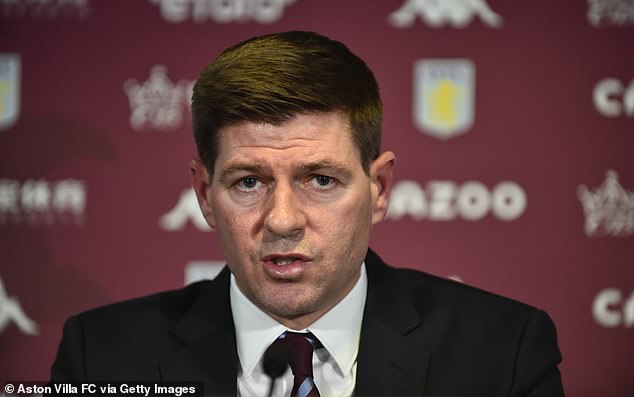 Gerrard has vowed to change Villa’s style of play, and his lieutenant Beale will be key to this

Not one to rest on his laurels, Beale also spent time at Sao Paulo as assistant to then-manager Rogerio Ceni, a legendary former goalkeeper. He already had a grasp of Spanish and used his time in Brazil to acquire a solid command of Portuguese.

It was Beale’s first post with a senior team and was a brave call yet when he returned to Liverpool in 2017 in a high-ranking academy role, his experience of a different culture was invaluable.

Beale and Gerrard believe strongly in ‘unit coaches’ – delegating a single member of staff to certain roles. So one coach is responsible for working closely with defenders, another with midfielders and another with forwards, with the manager overseeing the lot.

‘If can understand and manage the person, you can develop them as a player, and that improves the team,’ Beale told the Training Ground Guru podcast. ‘Unit coaches can oversee the development of different players. 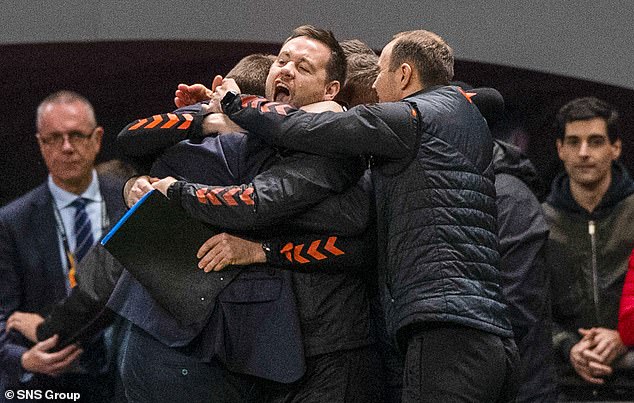 If Gerrard is to achieve his success at Villa, Beale (C) will have played a huge part in the process

‘It’s about having each coach looking at five or six different players. They can have individual conversations with them before and after sessions, and during sessions. Then everyone is working more smartly.

‘When you recruit, you recruit a player who you know will fit how you want to play. The level of conversation at a club will find its way on to the pitch. You have to win, evolve and grow.’

If Gerrard’s Villa can achieve all of those objectives, Beale will have played a huge role in the process.