Sir Alex Ferguson and Ally McCoist were among those paying tribute to former Rangers, Scotland and Everton manager Walter Smith at a public memorial service in Glasgow.

Smith was on Ferguson’s coaching teams for a spell at both Manchester United and Scotland while McCoist spent years playing under his mentor before assisting him for both Scotland and Rangers.

A private family funeral was held earlier this month following Smith’s death at the age of 73, but the service at Glasgow Cathedral allowed many football figures to remember their former colleague and opponent. 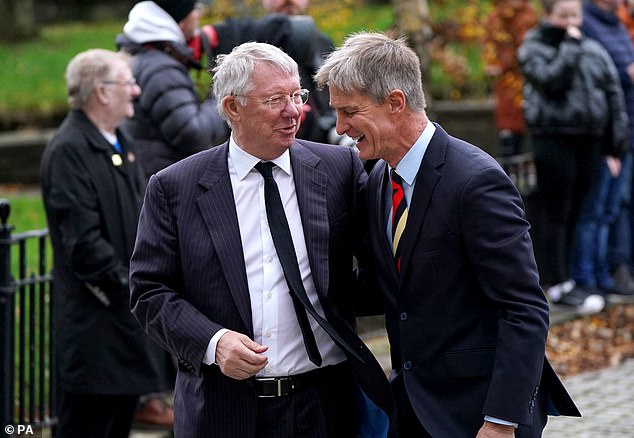 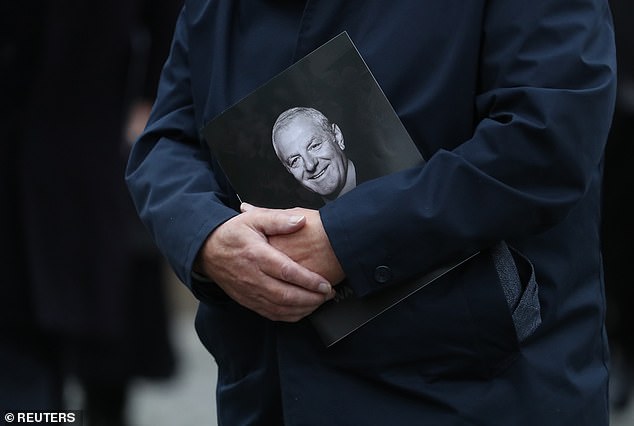 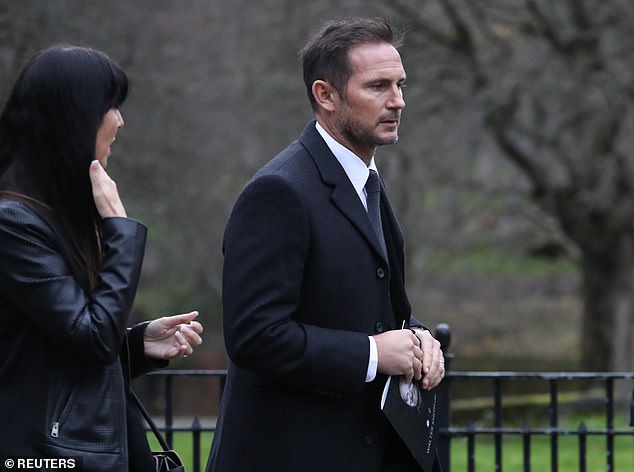 Duncan Ferguson, who played under Smith at Ibrox and Everton, was also among the invited guests.

A contingent from Dundee United, where Smith spent most of his playing days and began his coaching career, included Paul Hegarty, Maurice Malpas and Hamish McAlpine. Former United and Rangers striker Davie Dodds was also present. 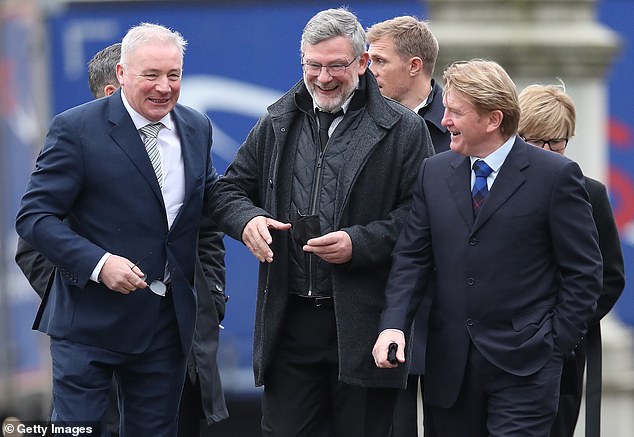 Current managers from the league included Robbie Neilson of Hearts and Motherwell’s Graham Alexander, both of whom played under Smith for Scotland. 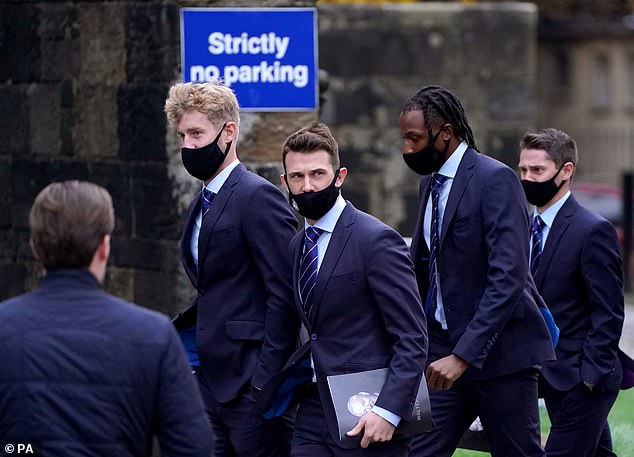