On Saturday, Chelsea will face Leicester in a return to the King Power Stadium which will bring back fateful memories of the beginning of 2021.

Back then, in mid-January, Chelsea had just lost their fifth Premier League game in eight, with Leicester going top of the table after 2-0 victory against a hapless Blues, short of confidence and direction.

Even Frank Lampard admitted afterwards how ‘worried’ he was about the Blues’ dramatic downturn in form, leaving them eighth in the table and nine points off the Foxes. 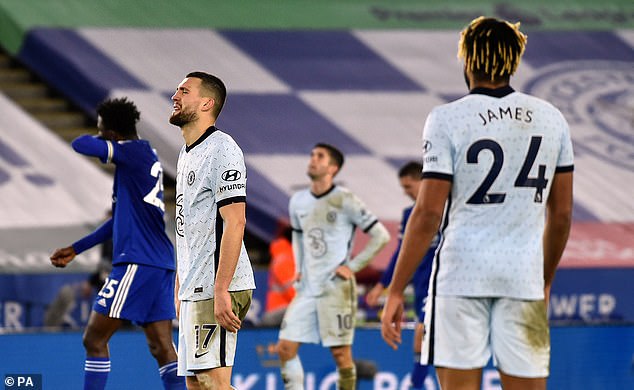 ‘I am worried. From the form we were in to get so quickly in to the form we’re in now, even with the Fulham win [on Saturday] and some other wins in there, we should be better than losing five in eight.

‘It’s a young team. They won’t be feeling nice. I’m not against the lads in the dressing room. They will have learned a lesson.’

Ultimately, the person who learned the biggest lesson was Lampard. He didn’t know it then, but it would prove to be his last post-match Premier League interview.

Costly losses against Everton, Wolves, Arsenal and Manchester City in the festive period cost the Chelsea legend his job. Yet beyond all the sentiment, Roman Abramovich had been here before – and knew a change was necessary.

Enter Thomas Tuchel. Fresh off a sacking of his own a few weeks earlier at PSG, the German sparked a turnaround which – such was its significance – will go down in Chelsea history.

Just over four months later, Tuchel had secured a Champions League spot – at Leicester’s expense – had reached an FA Cup final where he missed out to the Foxes and claimed the greatest prize of them all in Europe. 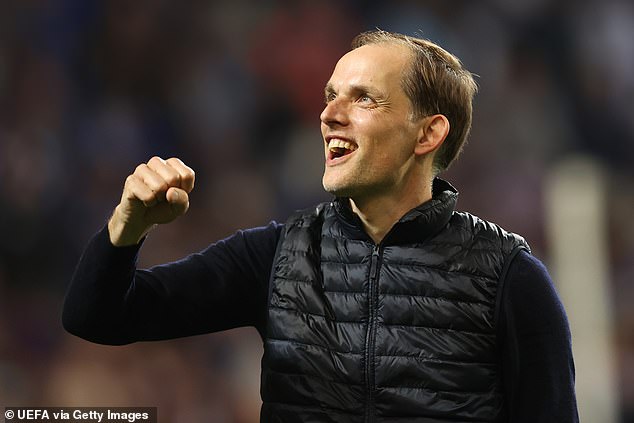 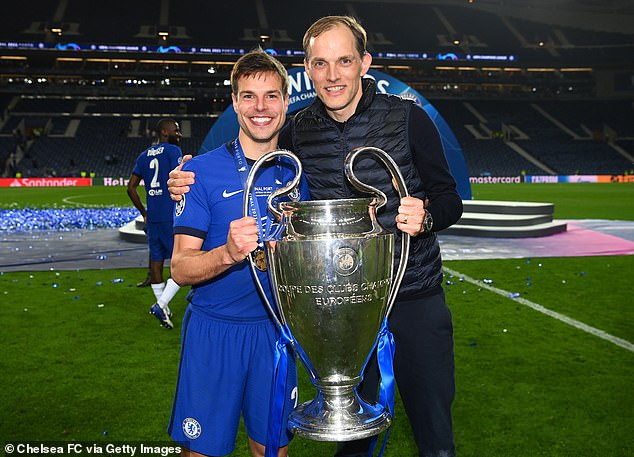 But just how did Tuchel rejuvenate a squad undoubtedly bereft of confidence at the start of the year, to the point of Champions League glory?

Fundamentally, he unified a group of players – particularly elder statesmen previously out-of-favour under Lampard – towards one common goal once again.

Recalling the likes of club captain Cesar Azpilicueta, centre back Antonio Rudiger and midfield base Jorginho week-in, week-out, Tuchel saw an upturn in the mood and morale of the entire squad, led by his senior players.

Marcos Alonso can be included in the ‘previously alienated’ category too, but was now thriving in a rotation policy at left wing back up against Ben Chilwell, with the German’s switch to a back-three proving more than just a short-term fix.

Timo Werner – while still struggling for goals – was doing a tremendous job for the team up front, allowing the likes of Mason Mount, Kai Havertz and Hakim Ziyech to flourish. 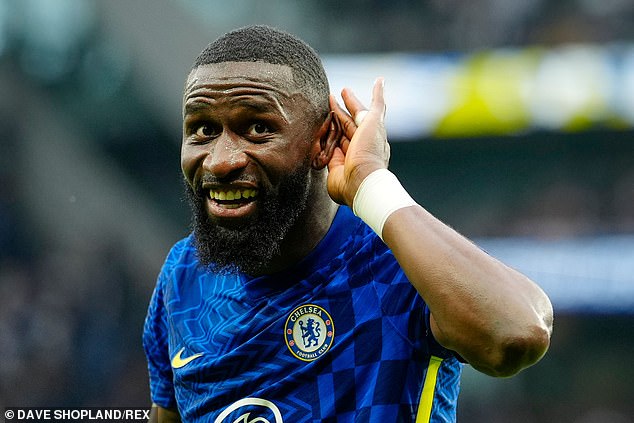 Tuchel was also sensible in how he managed his players off the pitch. The training ground was a more positive, joyous scene and while that does mirror results to an extent, the ex-Dortmund manager made a few subtle changes which made the world of difference.

For instance, due to Covid bubbles, the squad had few opportunities to socialise and bond.

Yet after last season’s Champions League quarter-final in Seville, instead of flying straight home, the squad enjoyed a drink together in the team hotel.

The little details make all the difference. 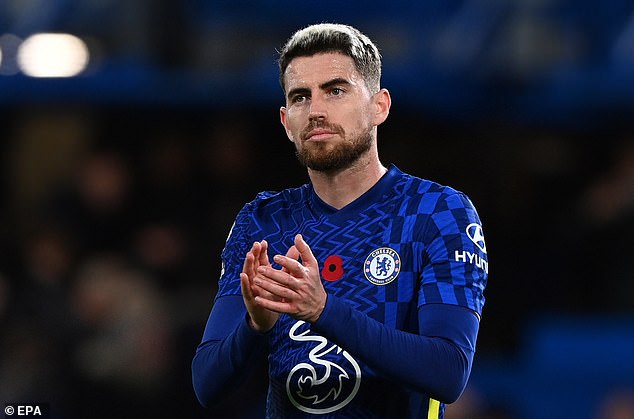 Jorginho was recalled and played a starring role, to the point of a Ballon d’Or contender now 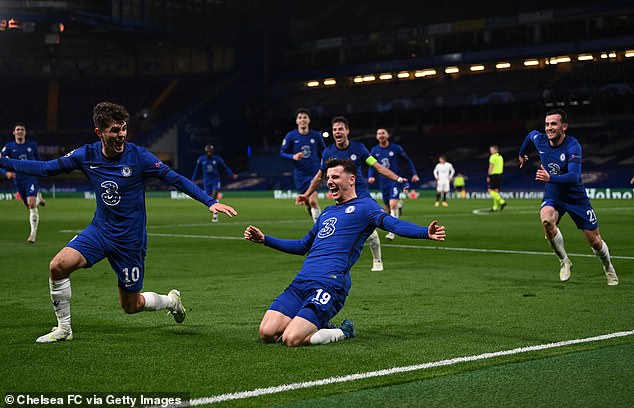 Mason Mount, whose level did not drop despite the change of manager, celebrates the goal which sent Chelsea to the Champions League final in the semi-final win against Real Madrid

Slowly but surely, Chelsea were moving up the table and dismissing a trio of Spanish clubs on their way to the European showcase, beating Atletico Madrid, Sevilla and then Real Madrid.

Yet even then, in the final against runaway Premier League champions City, they were firm underdogs.

But, like the league contest a few weeks earlier, Tuchel outsmarted Pep Guardiola, stifling City’s flourishing attack, for a famous win in Portugal.

He hasn’t stopped there though. Ten months on from that dark January occasion, Chelsea sit top of the table, three points clear of City. The addition of £98m man Romelu Lukaku has only raised expectations in west London. 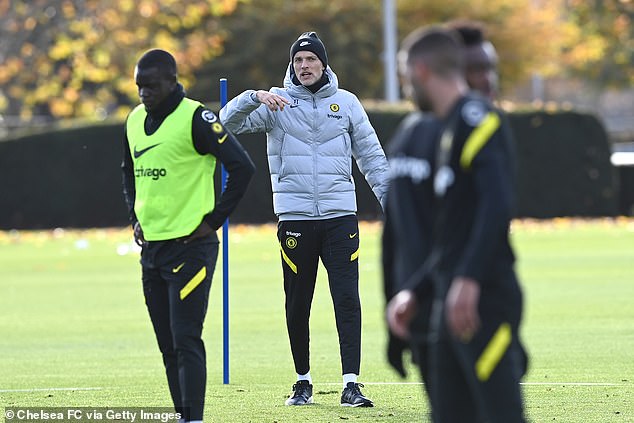 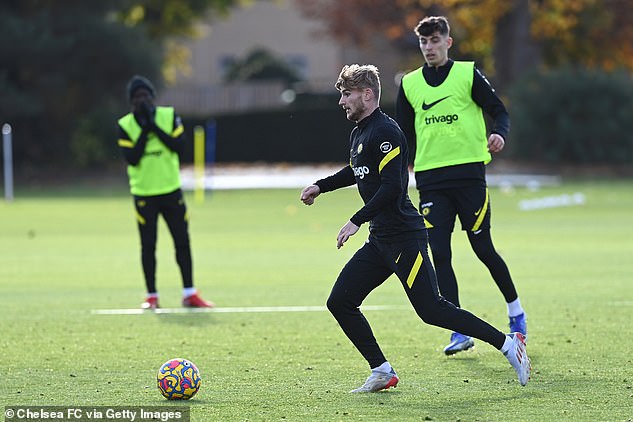 He has a large squad at his disposal, but via his excellent man-management skills and rotation (yet not too much of it) has managed to keep a group full of an abundance of talent and egos all pulling in the same direction.

A win on Saturday lunchtime will see the Blues go six points clear off the chasing pack. Then, Chelsea really could start to dream of a first league title in five years.

How the tide has turned in less than 12 months.