Brendan Rodgers has hailed Claudio Ranieri for allowing football fans across the world to believe their wildest dreams could come true.

Watford manager Ranieri returns to the King Power Stadium on Sunday for the first time since leading Leicester to the Premier League title in 2016 – upsetting pre-season odds of 5,000-1.

While there are no plans for Ranieri to be given a special welcome, he will certainly be given a rousing reception by Foxes fans. The Italian was sacked just nine months after leading Leicester to the title following a spectacular decline in performance but the story of Leicester’s title win remains one of football’s greatest. 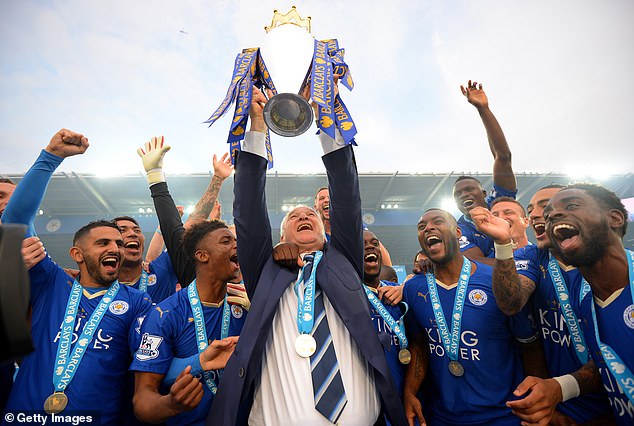 Rodgers followed Ranieri by making history with Leicester, helping them lift the FA Cup last season for the first time in their history.

He said: ‘As well as winning the Premier League, Claudio’s legacy will be the feeling that team gave supporters. Not just Leicester City supporters but fans around the world.

‘It gave hope to people that anything was possible. That story is iconic and Claudio has a bond here forever. He will come here to try and get the result but the supporters will always be eternally thankful for everything he did that season.

‘It was a brilliant management job he did along with the players who were exceptional and played with a real high level right the way through the season.’ 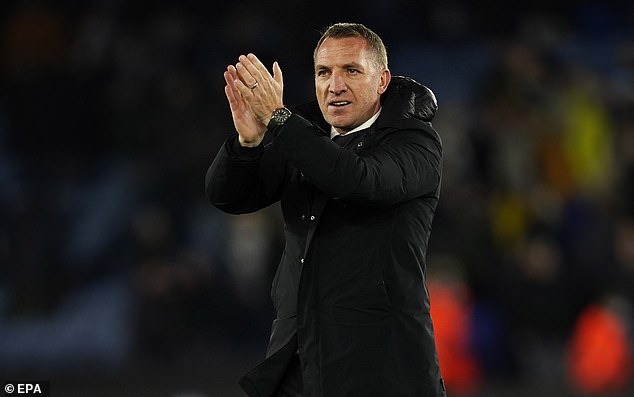