Donny van de Beek was reportedly compared to Henrikh Mkhitaryan in his early months at Manchester United by staff who felt he would struggle to adapt to the pace of the Premier League.

According to ESPN, figures in Ole Gunnar Solskjaer’s staff at United made the comparisons and felt that he’d be more accustomed to the Champions League than the Premier League when he first arrived from Ajax in a £35m transfer.

Mkhitaryan arrived at United in 2016 from Borussia Dortmund in a £30m deal but failed to recapture his best form from the Bundesliga. 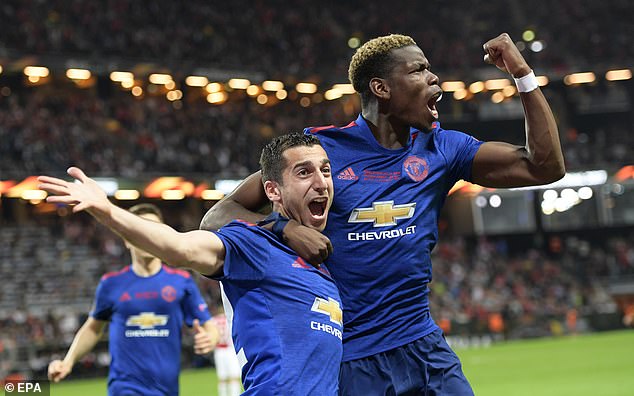 He was at Old Trafford for 18 months before departing for Arsenal as Alexis Sanchez moved in the opposite direction.

Van de Beek’s struggle to hold down a regular starting spot become an intriguing sub-plot of the latter stages of Solskjaer’s rein at Old Trafford.

The Dutch midfielder remained a substitute under the Norwegian no matter how bad things got for United. When he came on at half-time away to Watford, Solskjaer’s last game as United boss, he was heavily cheered by the supporters.

The 24-year-old now has a fresh chance to show his abilities with Solskjaer sacked and Ralf Rangnick taking over as interim manager for the rest of the season. 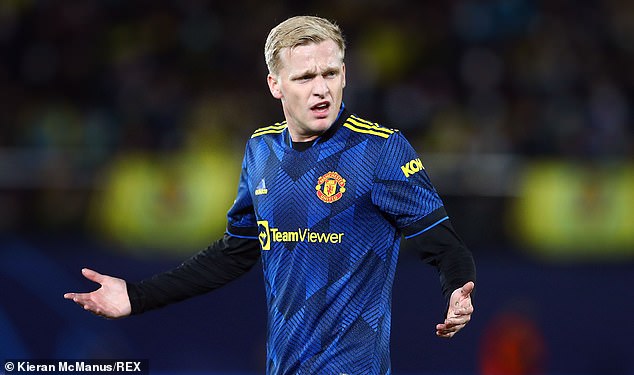 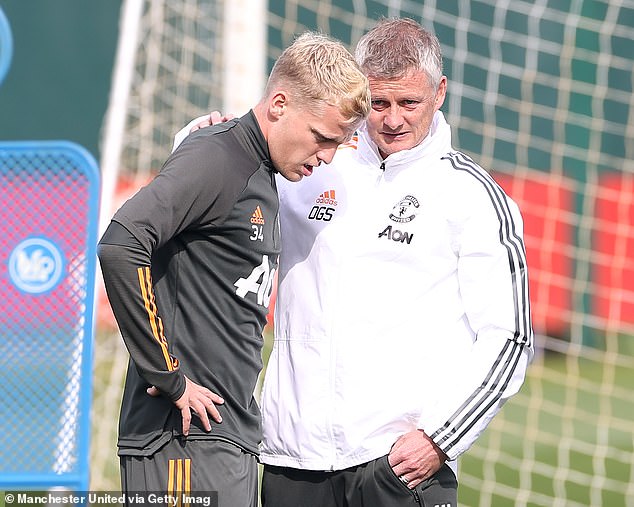 Van de Beek scored in the Watford defeat and started in the 2-0 win over Villarreal, which clinched United’s place in the last-16 of the Champions League.

He returned to the bench for the 1-1 draw away to Chelsea at the weekend, replacing Bruno Fernandes in the 89th minute but is vying for a place in the starting line-up against Arsenal on Thursday.

United are eighth in the Premier League table with 18 points from 13 matches, five points outside the top four.