By Rob Wildman For Mailonline

Sedbergh are continuing to fight off all rivals in the race to win the 2021 SOCS Daily Mail Schools Trophy.

A 69-0 win over King’s Macclesfield keeps the Cumbrian school on top in this national competition played over the autumn term by over 100 teams on a merit table basis.

Captain Ben Wright led the way by scoring three tries alongside two from another lead player for Sedbergh in Will Roue.

The win leaves Sedbergh needing to beat Millfield on December 8 to maintain their hold while waiting for other schools to finish their campaigns.

Sedbergh are looking to record a third title in five years following success in 2017 and 2018.

Millfield, who beat Clifton College and Monmouth this last week, need to beat Sedbergh and gain a try bonus point to have a chance of winning the title for the first time. 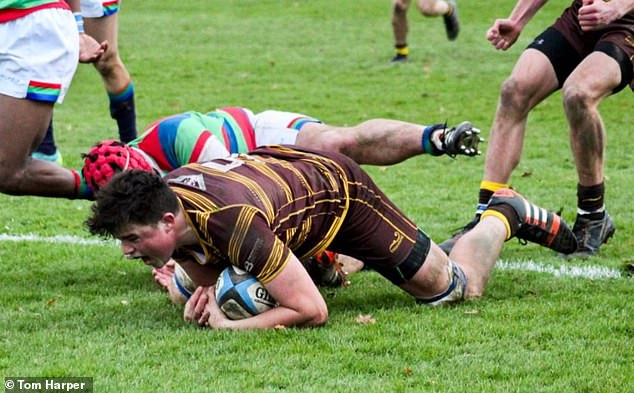 The Somerset team, inspired by England under-18 fly half Sam Harris, produced some outstanding rugby in beating Clifton, 23-13, and Monmouth, 19-14.

While Millfield kept ahead of Clifton, they needed a late try to topple the Welsh school who had edged ahead through scores by hooker Freddy Harding and lock Seth Butler.

Also in the hunt are two other unbeaten teams in St Benedict’s and Berkhamsted. 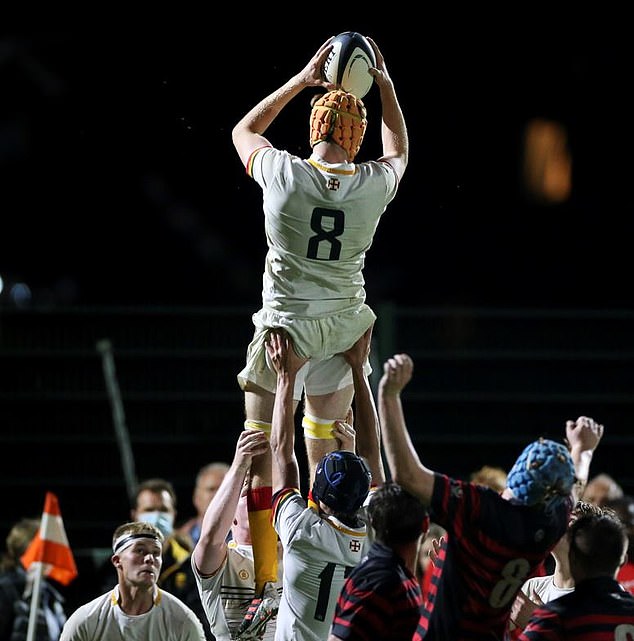 ‘Bennies’ recorded a seventh win by beating Croydon-based John Fisher 26-0, including two tries from captain Cathal Sheehan, the No 8.

They need full points from their remaining two games, against Tiffin School and Magdalen College, and for Millfield to beat Sedbergh to have a chance of the title.

Berkhamsted must also hope results go their way while maintaining the excellent form which has seen them win six from seven games, their only blemish coming in a drawn match against Harrow, 10-10.