By James St Denis For Mailonline

Brentford manager Thomas Frank has heaped praise on ‘unique’ Marcelo Bielsa ahead of their crunch clash away at Leeds United.

The Bees travel to Yorkshire looking for just their second win in eight Premier League games, which has seen Brentford slip to 12th place, and Frank is confident that they can exploit any weaknesses that Leeds might possess. 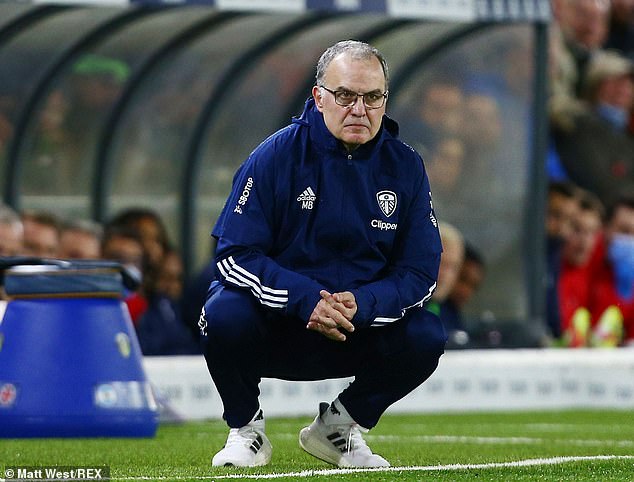 ‘We know if they press us well then it will be extremely difficult to play against, but hopefully we can capitalise on any mistakes they make.’

Frank has faced Leeds manager Bielsa before back in the Championship, but this will be their first encounter as Premier League managers.

The Bees boss believes there is no one in football quite like the 66-year-old and admits that even some parts of his own philosophy is a mere adaptation of the style of play that Bielsa applies. 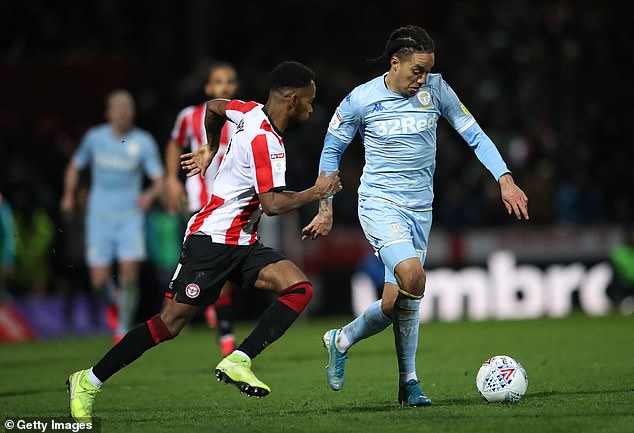 ‘There’s a lot of managers who have copied some details to try and add it to their own style of play, and that’s why football is unique because you have your own style, and you try to add bits and pieces.

‘The bits I’ve been trying to take out of it especially were the intensity and the way they press. When we go high it’s a lot of the same philosophy as Bielsa.

‘He always has one extra in defence, but I go man-to-man in the high press but that’s just the different styles that we have.’

A win for Brentford at Elland Road could see Frank’s men rise to as high as ninth place, while a victory for Leeds would see them leapfrog Brentford and up to eleventh.

There are no new injury issues for Brentford, with David Raya, Josh DaSilva and Kristoffer Ajer remaining long-term absentees.