Ian Wright had to leave ITV’s FA Cup match between Rochdale and Plymouth on Sunday early after a family bereavement.

The former Arsenal striker was working as a pundit for the second round clash but was forced to end his duties at half-time.

Presenter Mark Pougatch announced Wright had left the Crown Oil Arena to be with his family after learning of the passing of a relative. 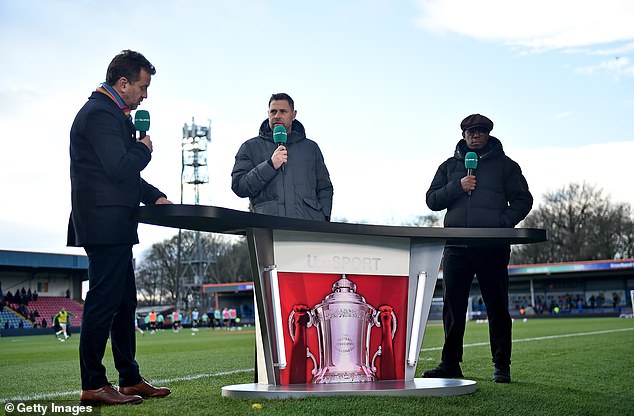 The much-loved pundit then received a number of messages of support on social media following the announcement.

Before the match, the 58-year-old was introduced to a Rochdale fan called Ian Wright.

‘Mr Ian Wright doing lots of selfies today but this one was a little different though because you were actually talking to Ian Wright!’ said Pougatch. 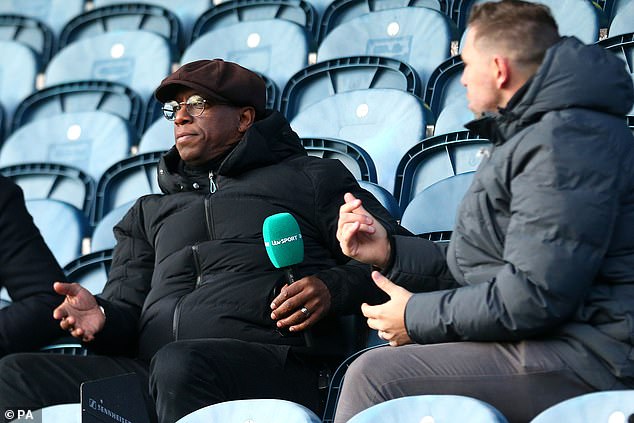 Wright responded: ‘I’ve wanted to meet him all my life. He said it’s been a nightmare for him for 31 years being called it!’

‘So good they named him twice!’ added Pougatch.

Plymouth won the match 2-1 thanks to Luke Jephcott’s 86th-minute strike as the League One side sealed their place in the third round draw and a potential money-spinning tie against a Premier League side.